Bhumi says that they did have to put in extra work in trying to figure out how to play older characters. 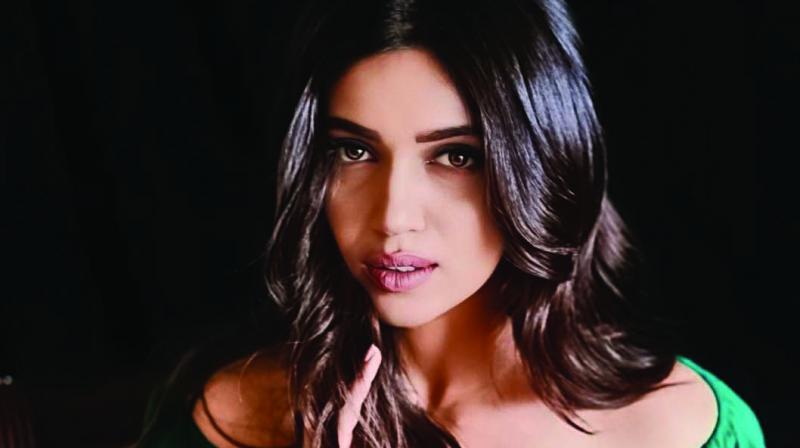 Unconventional beauty Bhumi Pednekar, who will now be seen in Saand Ki Aankh with Taapsee Pannu, says she wasn’t hesitant to play a character that is twice her age.

“I was never hesitant about how I look on screen,” the actress reveals. “For Saand Ki Aankh, I was only worried about will we be able to look the part; that was a big challenge for us. We have put in a lot of hard work.”

The film is about two female shooters Chandro (87) and Prakashi (82) from Uttar Pradesh’s Johri village, who reportedly took up sharpshooting in their 50s and are fondly called “shooter dadis” for being the world’s oldest female sharpshooters.

Bhumi says that they did have to put in extra work in trying to figure out how to play older characters. “I was more nervous that my skin is constantly going to be wrinkled, but my biggest concerns were being convincing in the role and the physical look of the character. Luckily we have achieved both,” says the Shubh Mangal Savdhan actress.