Ayushmann was mighty impressed with Sriram’s work in earlier films, which is why he agreed to do his next film without even reading the script. 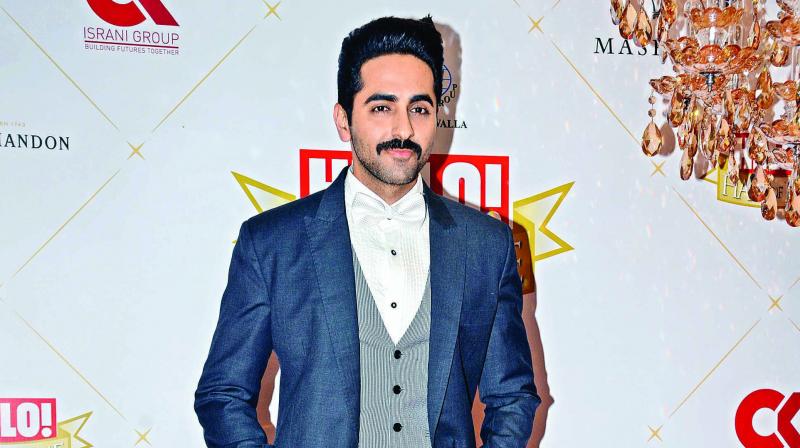 Ayushmann Khurrana is now the lead actor in Sriram Raghavan’s next film after Andhadhun. The film is being bankrolled by his own company Matchbox Pictures, along with Sanjay Routray.

Ayushmann was mighty impressed with Sriram’s work in earlier films, which is why he agreed to do his next film without even reading the script. “As such, Sriram’s bound scripts are very small. They don’t run into many pages. He has an idea of what the screenplay is, and gives more of a scenic order in the form of a script. Everything else is improvised on the set. In fact, the camera plays one of the protagonists in most of his films. Even with the new project, Sriram just discussed the idea with Ayushmann and he was fine to do it,” says a trade source.

The film is based on a 1961 French piece by Frederic Dard called Le Monte-Charge, which was later translated into English as Bird In A Cage. The film was also made in French, and is based on a jailbird who returns from prison and is caught up in helping a woman, who resembles his ladylove, and her child.