After performing the magic show for Amir Khan and his family personally, he received a standing ovation from Bollywood actor. 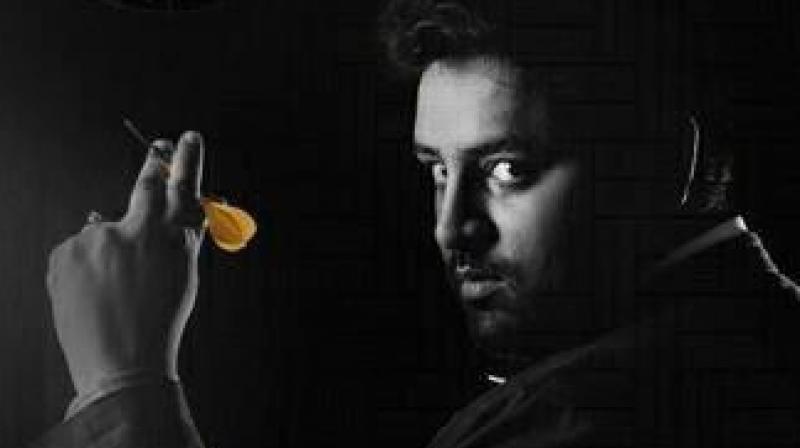 Magic is the most exciting thing ever. Whenever we watch a magic show, it leaves us wondering how did they do it. Today we would like to tell you about Akshay Laxman who is arguably the most prominent magician of India.

He was born in the city of dreams Mumbai. Since his childhood, Akshay had developed his interest in magic. He used some tricks when he was just a child. As he grew up, his interest in magic grew as well. He read and learned through the books about magic. Akshay also watched a lot of movies to learn the art of storytelling so that he can use it in his magic tricks and shows.

At the age of 18 after finishing his school, he chose to graduate in Psychology so that he can mix the Psychology of human mind and magic to one and make it a an extraordinary art. That is how he became a mentalist who could read minds and perform magic.

In the starting phase of his career, Akshay Laxman had to struggle a lot, he would perform at small shows in very less money just so that he can support his family expenses. He would travel and change three  Mumbai local train each day to get the film city to give auditions for tv shows just to get a chance but it did not work. One day he got an opportunity to perform in India's Got Talent, and he performed in front of Karan Johar, Malaika Arora, and Kiran Kher.  Even though he didn't go further in the show, his performance fascinated Karan Johar.

One day he got a call asking him to perform for Amir Khan personally. He was shocked by how Amir Khan knew about him then he got to know that Karan Johar gave him Akshay's number to Amir and praised his magic show.

After performing the magic show for Amir Khan and his family personally, He received a standing ovation from Amir and his entire family. Amir Khan also made a testimonial video for him which changed Akshay Laxman's life. He got famous, and then he was called for sony tv's "Entertainment Ke Liye Kuch Bhi Karega" show where we became the winner of the episode in which he performed and from then on his career took a rocket speed.

Today Akshay Laxman has performed all over the world in countries like USA, UK, Myanmar, Qatar, Sri Lanka, Bhutan, South Africa, Amsterdam, Thailand, Israel, etc. He is famous all over the world and lives a luxuries life.  He has performed in front of many A list celebrities and billionaires like Shahrukh Khan, Neeta Ambani, Rajkumar Hirani, Sanjay Dutt and many more. He majorly performs for corporate company events 60% of his shows take place outside India.

Akshay Laxman is now a world-renown magician and is also considered the best magician in India. His Psychological skill of mind-reading and magic combination sets him apart from other magicians and makes him unique and best of his profession.