Vulnerable in the limelight

Nasty trolls don’t spare even the children of celebrities. 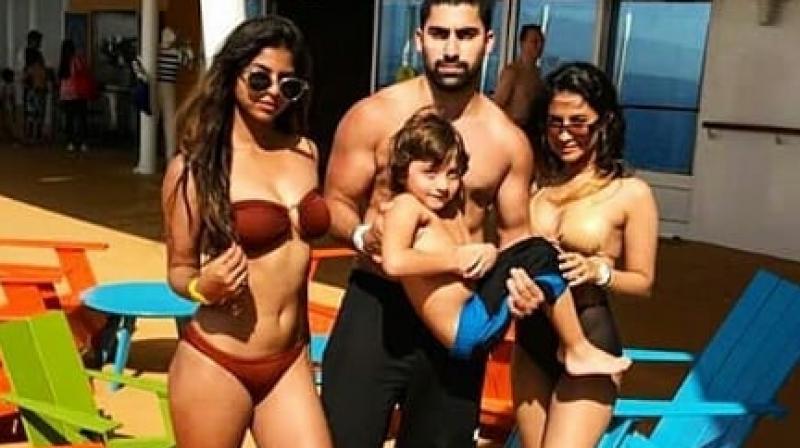 The picture for which Suhana Khan was trolled

Nasty trolls don’t spare even the children of celebrities. From their names to the clothes they wear, all aspects of their lives are under constant scrutiny.

By virtue of being the son or daughter of a celebrity, many children often grow up in the public glare. Not only does this mean they can't enjoy a normal childhood, they also become the target of vicious online trolling too.

Take for instance the picture of Shah Rukh Khan’s daughter Suhana Khan in a bikini when her family was on a European vacation. The 18-year-old was criticised mercilessly. The picture activated haters and trolls who then started moral policing Suhana, with some even lecturing her about how she isn't a ‘good Muslim’ and doesn’t respect Indian culture.

Khan isn’t oblivious to this unnecessary attention when he says, "Yes, sometimes privacy is invaded. In the end, they are Shah Rukh Khan’s children. So, they have to deal with it.”

And while celebrities are aware of the fact that trolling will happen whatsoever, guiding their child as to how to deal with them comes in handy.

Veteran actress Neena Gupta feels there are pros and cons to being a star kid and their parents’ job is to teach them to manage both. 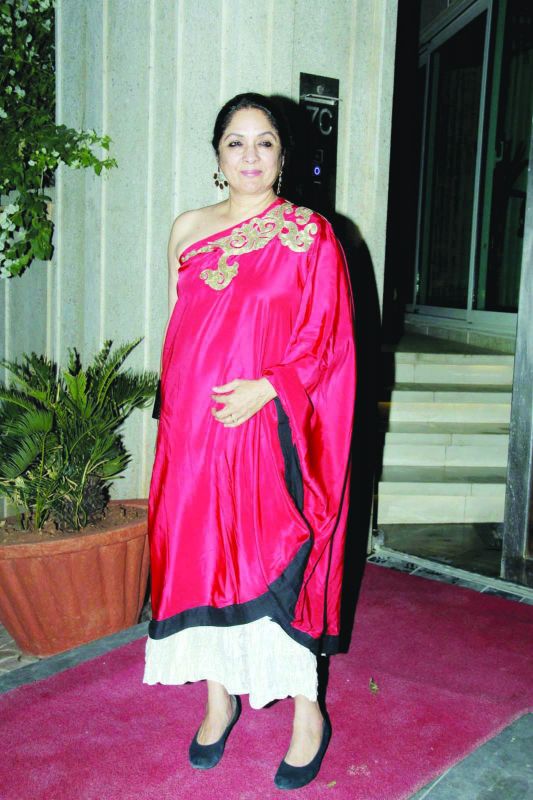 “People are not sensitive about others. As a parent, you have to be careful and teach your children to not post anything out of anger, sorrow, and over-excitement. You never know what can take your happiness away. You have to safeguard yourself,” says the actress.

Suhana isn’t the only one to face the brickbats. Sachin Tendulkar’s teenage daughter Sara too was at the receiving end of some distasteful trolling, that too for no fault of her own! 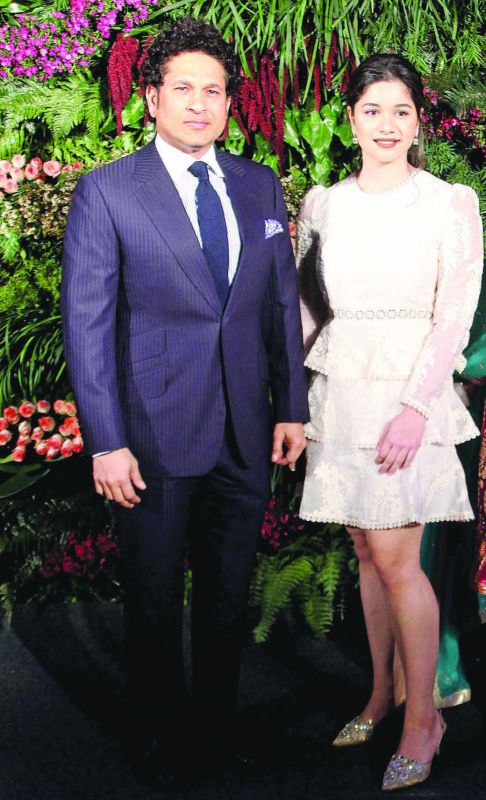 A bogus twitter account named @SaraSachin_rt created havoc on Twitter by posting a Tweet, “Everyone knows that Sharad Pawar NCP looted Maharashtra state but little known that he tried centre too (sic).” Just moments after this tweet, Sara was attacked by the online troll army. But her doting father immediately came to her rescue by clarifying, “I reiterate the fact that my children Arjun & Sara are not on Twitter. We request @Twitter to remove all such accounts at the earliest. Impersonation wrecks havoc, creates misunderstanding & traumatises us (sic).” The cricketer went on to file an official complaint, which led to the arrest of the mischief monger. 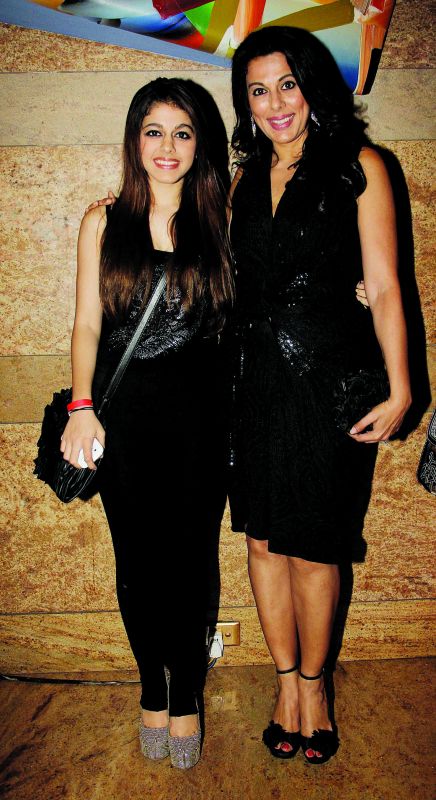 “If you are a star parent, and if children are entering the industry you have to teach them coping and life skills. My daughter Aalia got some obscene comments on some of the posts. She could have got upset or deleted her account. But instead, she came up with a blog called ‘I am more than my breast’. It was a very powerful blog, and she got a lot of support,” says Pooja.

Kareena Kapoor Khan and Saif Ali Khan were criticised for naming their baby Taimur  - apparently the name of a tyrannical conqueror. The trolling became so severe that the couple had even considered changing his name to Faiz. 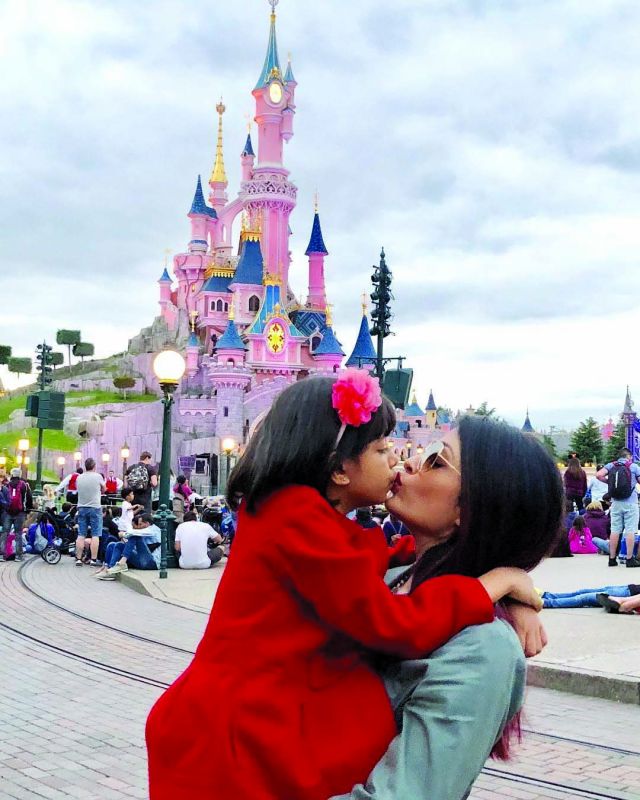 Aishwarya Rai Bachchan with Aaradhya at Disneyland in Paris.

TV star Supriya Pilgaonkar, whose daughter Shriya is an upcoming actress, feels every person must have some basic manners. “Just because your face is not seen doesn’t mean that you can spew nonsense. I keep telling my daughter after hearing things from her (about online trolls) that we should not react to things on social media just out of impulse. As a parent, I cannot physically protect my daughter on social media, but I tell her to stay away from what people are saying on it,” she says.

Internet expert Akshay Bardapurkar is of the opinion that all children should be protected, regardless of whom their parents are. He feels the need of the hour is to reprimand such trolls, “It is important to bring these incidents to the notice of the authorities. Children need to be protected, whether they belong to celebrities or not. Strict action needs to be taken,” he concludes.