Every filmmaker and production house looks for the most profitable opportunity. 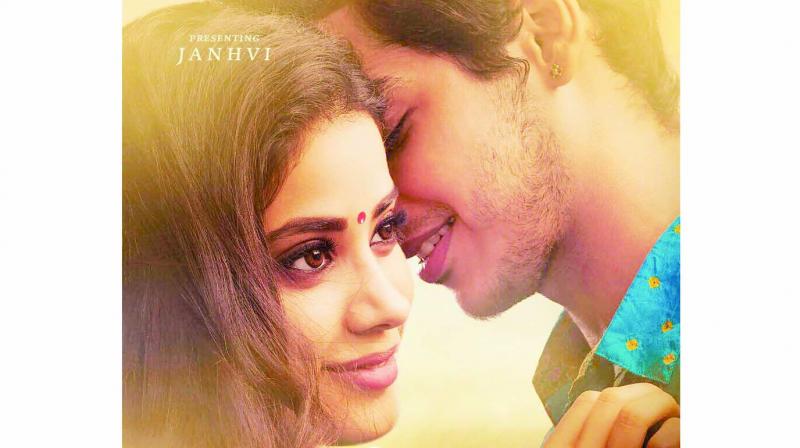 Sanju’s still running strong, and it’s likely to remain in theatres even when Dhadak releases.

Picking a release date for a film is no small matter. And avoiding a major clash can go a long way in determining a film’s fate. Every filmmaker and production house looks for the most profitable opportunity. Which is probably why no major film house has had a release within weeks of the release of Sanju. Soorma comes after a two-week gap, and Dhadak, which was to have been released on July 6, has been postponed to July 20.

Talking about his decision to defer the film’s release, director Shashank Khaitan says, “Yes, we have given Sanju a clear three weeks’ time. It was a very conscious decision. When Raju Hirani announces a film, you should allow his film to run for a good number of weeks at cinema halls. He is a fantastic filmmaker, and I think we should all follow this, out of respect for him.”

But this isn’t just a magnanimous gesture, it’s also a strategy to maximise their own profits. “We have made this film honestly, and want justice done to it at the box office. We want the maximum number of people to come and watch Dhadak. If our films overlap, both of them will have to bear the loss. In every sense, they are our seniors, and whether it is out of respect for Raju Hirani, Ranbir Kapoor, or the subject of the film, I think we have made a wise decision,” Shashank says.

“We were supposed to release the film on July 6. But Karan Johar, our producer, told me to move the release date out of respect for the other film and to ensure that our business is not affected, and I agreed with him. It was a simple decision; we did not need to have a big meeting,” the director adds.

Sanju’s still running strong, and it’s likely to remain in theatres even when Dhadak releases. Does that scare the filmmaker? “I wish Sanju continues to run when our film Dhadak releases. I trust my film. It is already communicating with audiences, we are getting a good response. Also, as a director, I can only ensure that I make a good film. It’s up to the marketing team to promote it well. Ultimately, it is the theatre-going public that will decide. But we are very happy and proud of the film,” Shashank says, adding, “I personally feel I have done justice to the film, which is an adaptation of the cult film Sairat.”