Monday saw Tamannah Bhatia shooting a commercial, and Sunny Leone, and the team behind her upcoming web-series, hard at work. 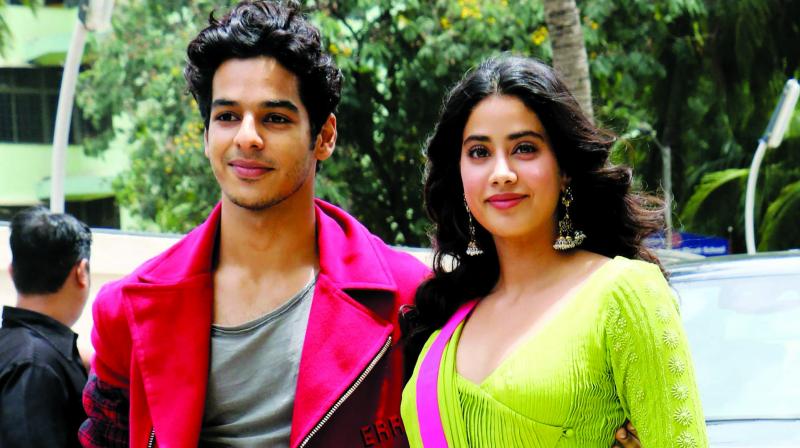 When it comes to film promotions, Bollywood stars are unstoppable. Even the forces of nature are not enough to keep them at home. Over the past couple of days, we’ve seen quite a few actors and filmmakers wading through Mumbai’s waterlogged streets to reach their shoot and event locations.

Director Anubhav Sinha kicked off a promotional event for his upcoming film Mulk by saying, “I am happy that all of you made it here despite heavy rains.” Taapsee Pannu and the rest of the film’s cast were in attendance, notwithstanding the inclement weather. 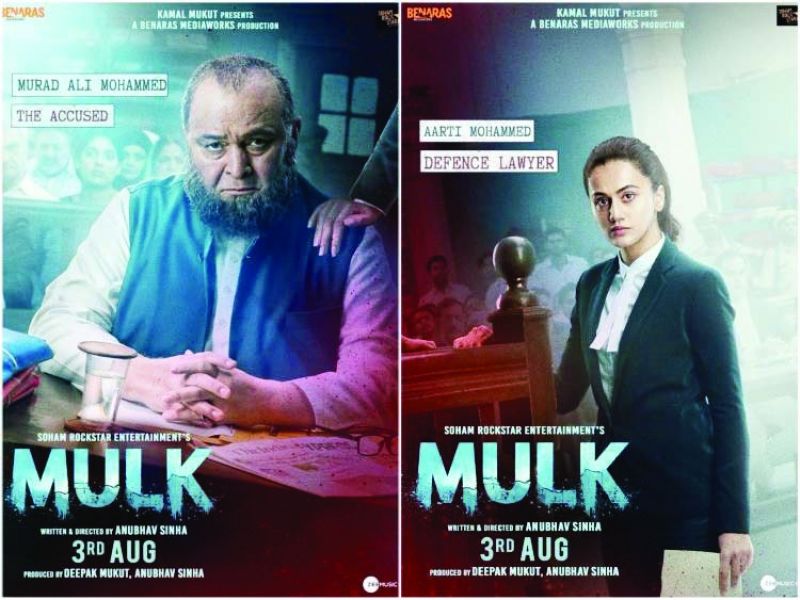 Monday saw Tamannah Bhatia shooting a commercial, and Sunny Leone, and the team behind her upcoming web-series, hard at work. On Tuesday, Chitrangada Singh pushed her debut production Soorma, while Janhvi Kapoor and Ishaan Khatter made radio trails. Later that day, the debutantes joined Karan Johar on the sets of a dance reality show to promote their upcoming film Dhadak. Meanwhile, Rajkummar Rao honoured his commitment to a food brand and rushed for a promotional event despite running a bit late. 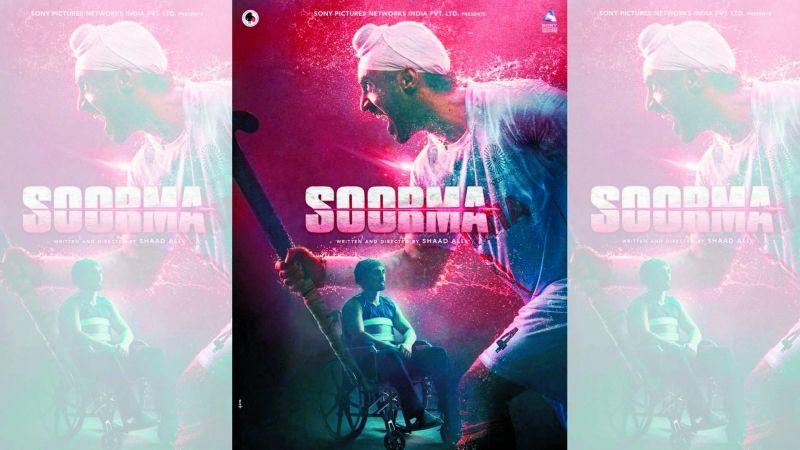 “All these promotional activities and shoots are planned in advance, and the sets are ready beforehand. Everyone knows that the weather can make them late, so they’ve started planning better and leaving for their venues early,” says a source from the industry.