Salman has reportedly agreed to pay Rs 55 crore to the distributors. 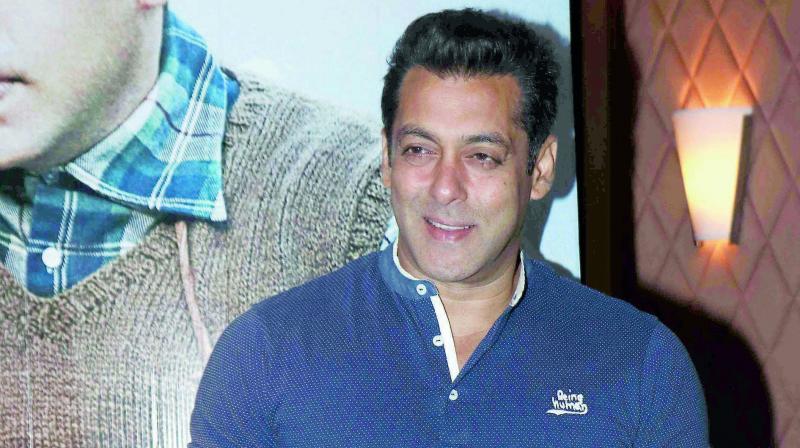 Salman Khan knows exactly how to be fair to everyone while making a movie. His film Tubelight may have failed to keep the cash registers ringing at the box office, but he has decided to step up and take a hit for it. The actor has now decided to bear the loss his distributors have suffered.

“I’ve been in this business for a while,” Salman’s father Salim Khan said. “People who have been here, they do this, and you have to be fair. When Rajinikanth’s film didn’t work, he returned the money. If a movie doesn’t work, it’s okay, but you have to bear a little bit of the loss. Let’s see how much we can bear.” 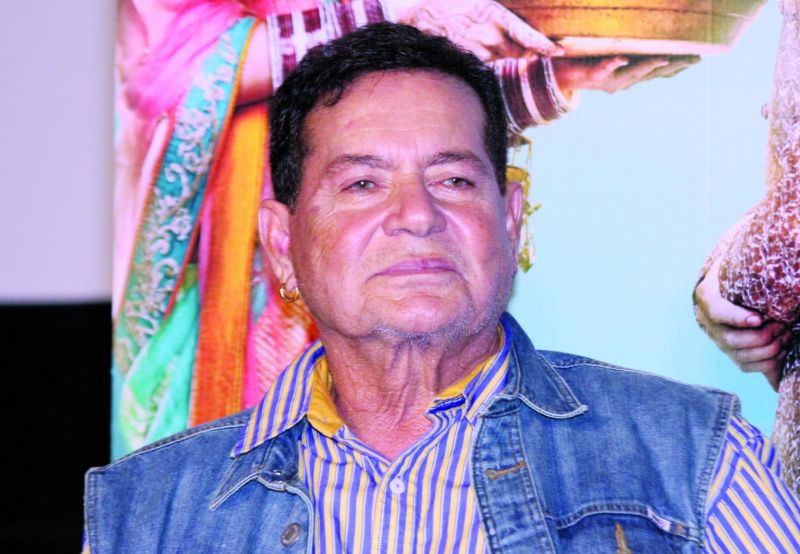 Salman has reportedly agreed to pay Rs 55 crore to the distributors. The movie, so far, has managed to rake in Rs 114.50 crore net at the Indian box office.

In the last few years, Salman has only delivered blockbusters, but the Tubelight debacle seems to have taken everyone by surprise. “Nobody can say what went wrong, because nobody is making a film with the intention of making a flop one,” Salim signs off.