The actress is in Mumbai to promote her upcoming film and spend time with her family. 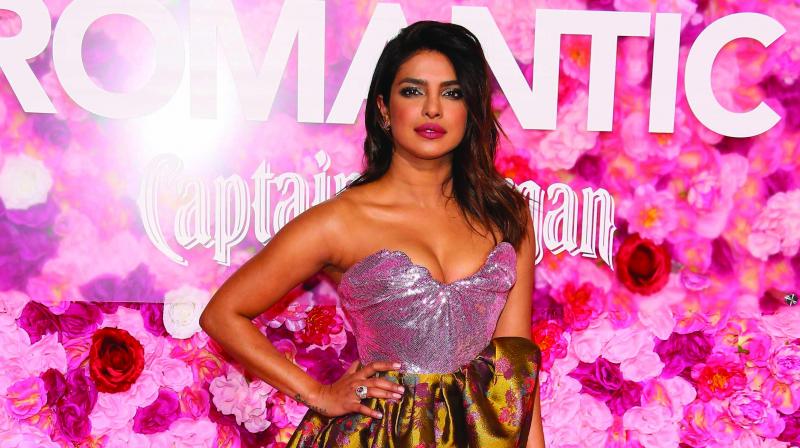 Priyanka Chopra is back in Mumbai and will be seen promoting her upcoming film The Sky is Pink amid other work commitments.

The film, which stars Farhan Akhtar and Zaira Wasim alongside Priyanka, has been wrapped up, and the wrap party was on Tuesday night. Written by Juhi Chaturvedi and directed by Shonali Bose, The Sky is Pink is based on Aisha Chaudhary, who became a motivational speaker after being diagnosed with pulmonary fibrosis at the age of 13.

A source close to the actress reveals that Priyanka is also reading more Bollywood scripts in the meantime. She is keen to do more films and if she likes anything, she will lock the project and give her dates. The actress is also spending some quality time with her family.