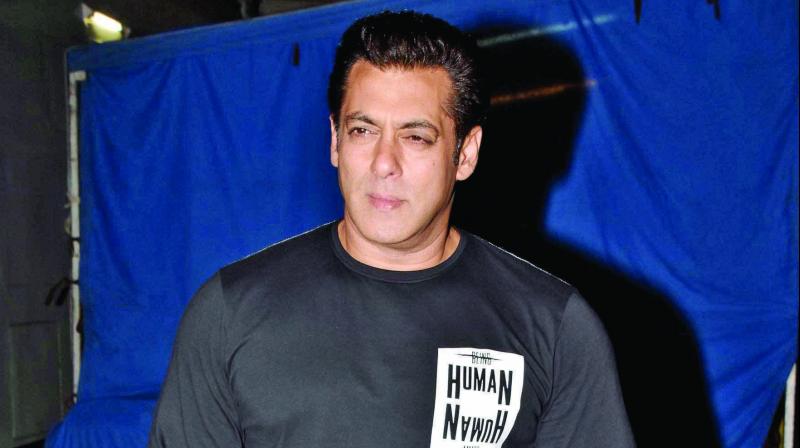 The rumour mill was aflutter about Rohit Shetty coming on board the Kick franchise. The second part of the series stars Salman Khan and Jacqueline Fernandez in the lead.

Kick was the directorial debut of well-known producer, Sajid Nadiadwala.

Ever since Rohit and Salman met to see if they could collaborate on a film, the excitement was high among fans and the fraternity alike. However, Nadiadwala Grandson Entertainment has denied that Rohit is on board, and said that the film is entirely Sajid Nadiadwala’s baby.

“Clearing the air, we strongly deny any reports of association of any other name as the director of Kick 2. The next of the franchise, Kick 2 is with Nadiadwala Grandson Entertainment and will be directed by Sajid Nadiadwala,” says a statement from the production house.

“Sajidbhai has waited for a long time to make this sequel. He will be directing the second part as he has worked on it. Why would he give the helm of affairs to someone else?” asks an industry source.