Hrithik-Tiger film is not Dhoom 4

Bollywood buffs were buzzing with the news that the new film is the fourth film in YRF’s Dhoom franchise. 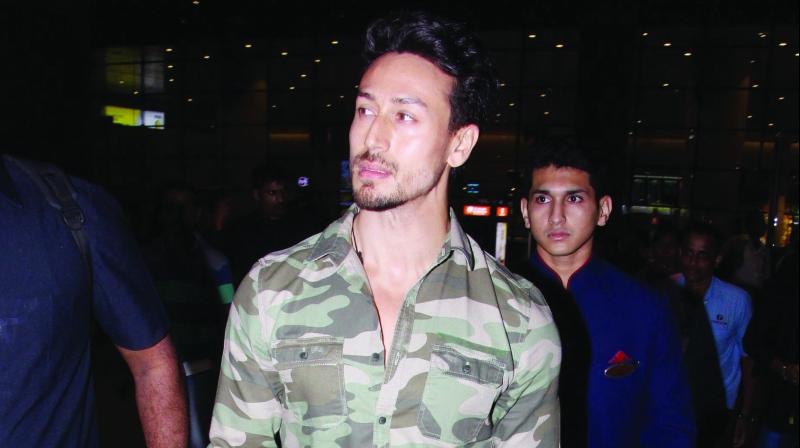 When a film is title-less months before it hits the floors, one cannot help but be curious.

This is why rumour-mongers in Bollywood, who had earlier titled the Hrithik Roshan-Tiger Shroff project as Fighter, came up with another name – Dhoom 4. Bollywood buffs were buzzing with the news that the new film will be the fourth part in the action series from the Dhoom stable. The rumours also suggested that the title of the film would be revealed along with the poster.

“The film is basically about an assassin who grooms another one, and how both of them are then competing over another target. Action is a major part of the film, and that is one reason why the name must have floated around,” explains a trade know-all.

However, a spokesperson from Yash Raj Films denied any ties with the Dhoom franchise.

So, it appears that the film will still have to be called Hrithik Vs Tiger. Perhaps Bollywood should take a leaf out of the Tamil film industry, and start billing films with a number – like how Vijay’s next film is #Thalapathy63.