Vidya Balan has already given it a shot, and the others are waiting in the wings to get into the Marathi industry. 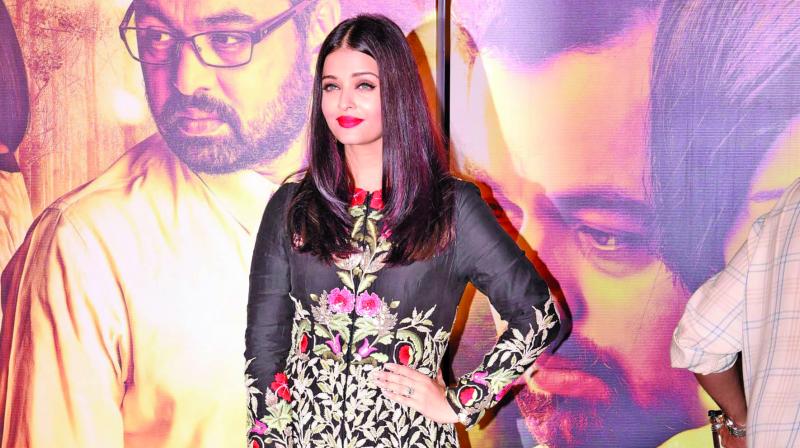 A bevy of stars, including the likes of Salman Khan, Akshay Kumar and Hrithik Roshan have looked eager to jump onto the regional language bandwagon, with Marathi being their chosen destination. The reason could be simple — Mumbai is their ‘karm bhoomi’ and they want to give back to the state. Vidya Balan has already given it a shot, and the others are waiting in the wings to get into the Marathi industry.

Salman Khan has already done a cameo in Mahesh Manjrekar’s soon-to-be released film. In a recent conversation, Salman mentioned that he’s raring to work here further. “Yes, I’m keen on working in a Marathi film with Riteish Deshmukh. Now the ball is in Ritiesh’s court. He needs to put in the pressure to be able to get me a role in his film. I’ve already committed to working for him in his next Marathi film,” he chuckles.

Priyanka Chopra and mom Madhu Chopra not only produced Ventilator, the movie went on to bag several National Awards for the movie. Akshay too is keen on producing more movies, with his home production 72 Miles Ek Pravas making waves at the London Indian Film Festival Already.

And now, Hrithik Roshan and Aishwarya Rai seem to be looking towards the Marathi industry too. A few days ago, at the music launch of Hrudayantar, Hrithik confirmed that he would love to work in Marathi movies.

Aishwarya, who was also present at the music launch of Hrudayantar, expressed her wish about giving Marathi films a shot. “I would love to work in a Marathi film,” she said. “Hrudayantar is a celebration of life, but I also see it as a beautiful, sensitive and emotional journey which is the way life is. It’s a huge honour to be present here at the musical celebration.”