Apparently, Rajamouli’s next would be as removed from the costume-drama genre as possible. 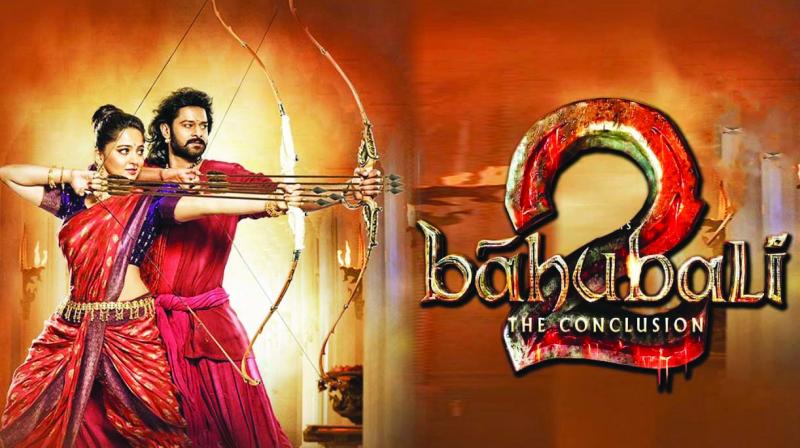 Currently in London with director S.S. Rajamouli, with their respective families on vacation, Shobu talks the incredible figures it has been generating.

The affable Shobu Yarlagadda is  exhilarated by the success of his production, Baahubali 2: The Conclusion. Currently in London with director S.S. Rajamouli, with their respective families on vacation, Shobu talks the incredible figures it has been generating.

“Yes, I heard the collections have touched Rs 1,000 crore,” he says. “I don’t know what Rs 1,000 crore looks like. Of course, I’m happy for Rajamouli, the entire Baahubali team, and myself. But right now, we’re not thinking of how much profits we’re likely to make. We’re just happy that the film got the acceptance we had hoped it would.”

The producer requests Baahubali fans to not spread false stories about the box office collections. “I read that we donated our first day’s collection to the army,” he reveals. “It’s a great thought, but we haven’t done anything of this sort so far. How can the social network take such financial decision on our behalf? This kind of fake news is most embarrassing to all of us, and it’s no way to show your love for the film.”

Shobu says that there are no plans regarding the film or its finances. “We haven’t even started to process all information regarding the success of Baahubali 2. Let Rajamouli and me come back to India. Then we’ll decide what needs to be done. In the meanwhile, I request fans of Baahubali not to make false decisions on our behalf,” he adds.

Apparently, Rajamouli’s next would be as removed from the costume-drama genre as possible.

“We need to prove ourselves in other genres. No one can do a Baahubali again; to even try it is stupid. As far as Baahubali 3 is concerned, if we get the right script, why not? But nothing is planned as of now,” says Shobu.