Aayush Sharma will get work on talent, says Salim Khan

Salim also said that he had no idea who was launching his son-in-law. 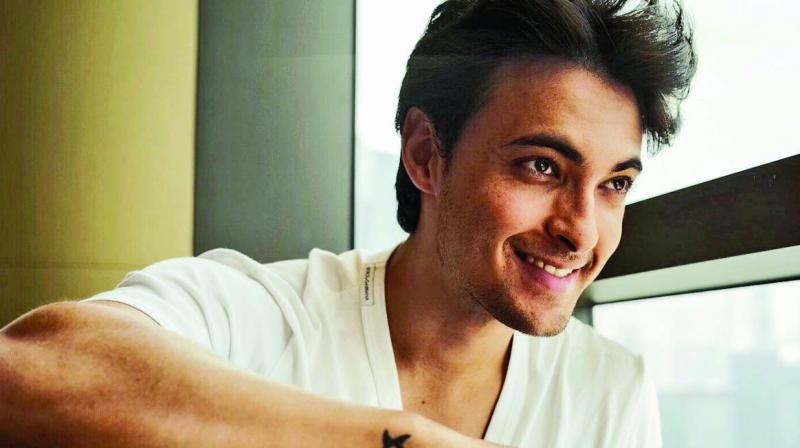 The latest B’town buzz is that Salman Khan’s brother-in-law Aayush Sharma will be launched by Karan Johar and Sallu himself. Though Aayush has been quite vocal about his launch at the ‘right time,’ he had not hinted that it would be facilitated by bhai himself.

When quizzed about it, Salman’s father Salim Khan said, “Look, in this field of glitz and glamour, if you thought nepotism helps anyone become popular, I may say that you are wrong. Nothing is above talent. Only talent helps one sustain in this industry.”

Salim also said that he had no idea who was launching his son-in-law. “Aayush will get work purely based on his talent. That’s all I can say about it. I have no details about what type of movie it will be. I am happy that he will be making his debut soon. I wish him all the best!”