The actor who has collaborated again with Remo D’Souza for Street Dance 3D is all set to uplift the entertainment quotient in the film. 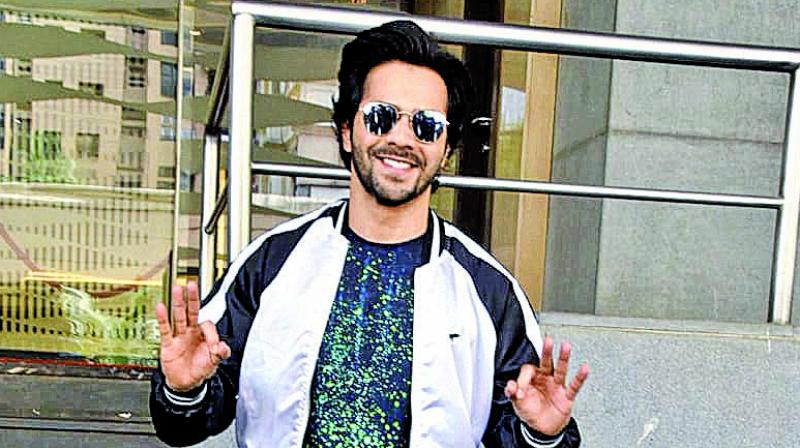 Varun Dhawan is undoubtedly one of the youngest superstars of Bollywood who has been constantly bending the norms. The actor who has collaborated again with Remo D’Souza for Street Dance 3D is all set to uplift the entertainment quotient in the film.

Varun says, “I am so excited about the Street Dancer because we are going to break new ground with that film. I promise everyone that it is something that you all have never seen before. It is going to be in 3D and maybe in 4DX also. We have theatres where the seat moves so we are trying to give that experience to the audience.”

Directed by Remo, the film also features Shraddha Kapoor, Prabhudheva and Aparshakti Khurana. Varun who has earlier collaborated with Remo on ABCD 2 can’t stop gushing about him.

“Because Remo is a really cool guy, he will not settle for anything less. What’s great about him is that he is that kid who has come from Surat and did big in Bollywood and he looks at everything differently as an artist.” He added, “There is a lot of new stuff coming up and a lot more for the younger fans. The kid in me is ready to come out and play.”