The actor who debuted in 1988 from the film, 'Biwi Ho Toh Aisi', has never given on-screen kissing scene in his 30 years long career. 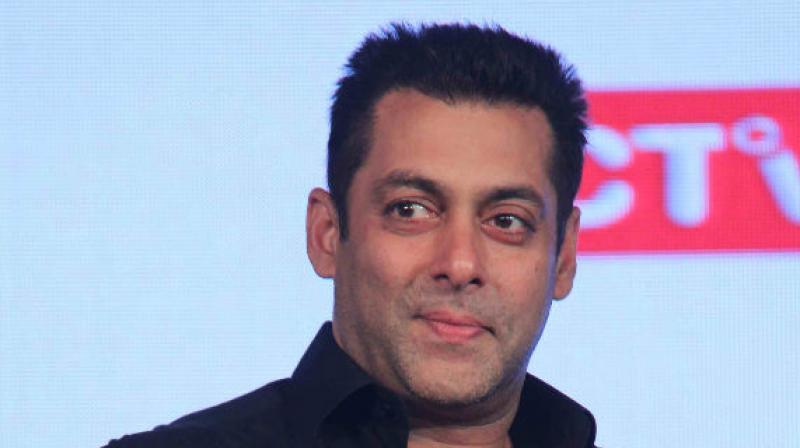 Mumbai: Salman Khan has been keeping his policy of 'no on-screen kissing and nudity' from the beginning of his career. The actor who debuted in 1988 from the film, 'Biwi Ho Toh Aisi', has never given an on-screen kissing scene in his 30 years long career.

However, the actor has recently revealed a reason behind his 'No Kissing Policy' in the film. Apparently, in an interview with the leading entertainment portal, 'Dabangg 3' actor revealed that he can't associate himself with the current trends on the web. He further added by saying that he would always like to do films which have naughtiness, action, humour and romance.

Eventually, Salman concluded by saying that he stays away from on-screen kissing and nudity because his fans can watch the film with their families.

Meanwhile, Salman has currently wrapped the first schedule of 'Dabangg 3'. The actor will next be seen opposite Katrina Kaif in Ali Abbas Zafar's directorial venture, 'Bharat'. The film is scheduled to release on Eid 2019.