Cinema is the most powerful medium: Bhumi Pednekar

Bhumi recalls how her film Toilet: Ek Prem Katha and Dum Laga Ke Haisha had an impact on the audience. 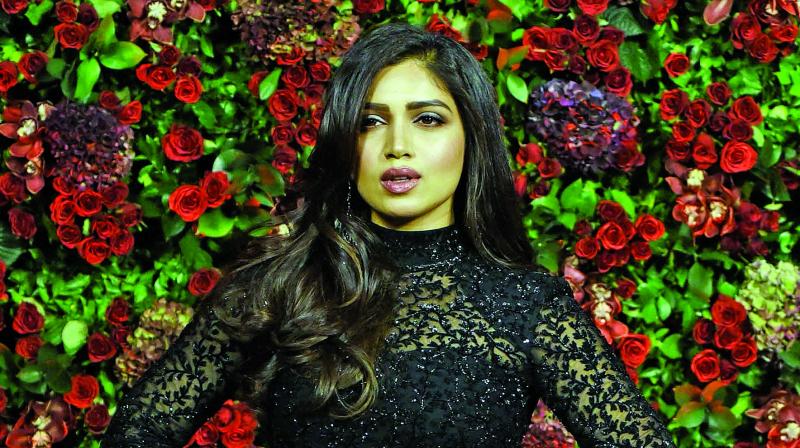 Bhumi Pednekar, an outsider in this industry, has been picking up some amazing scripts which mirror our society in the best possible way. The actress believes it is important to tell such stories as cinema is the most powerful medium.

Bhumi says, “We have so much to say, we have such a diverse culture, (there are) so many stories of spirit. We have gone through such a huge change as a country and cinema is a very active part of it. Cinema is the most powerful medium to reach out to your public.”

Bhumi recalls how her film Toilet: Ek Prem Katha and Dum Laga Ke Haisha had an impact on the audience.

She says, “I feel privileged that I could be part of a film like Toilet: Ek Prem Katha because I know the kind of impact it had. Dum Laga Ke Haisha was an eye-opener because I still have every e-mail and every message that was sent to me because somebody has gone through an episode of body shaming. And, how underconfident men and women are. Shubh Mangal Saavdhan spoke about erectile dysfunction which affects a lot of men but nobody has the courage to speak about it.”

While she has been picking some really strong roles, she also reveals how difficult it gets to turn down one. “It is very tricky but there is a certain kind of feeling that you get and you feel like maybe this is not the best combination… there is just a feeling and I just follow that feeling, there is no math behind it,” she concludes.