Churiyan gets a new cast

Sanya and Radhika will reportedly have to put on 10-12 kg for the film’s second schedule. 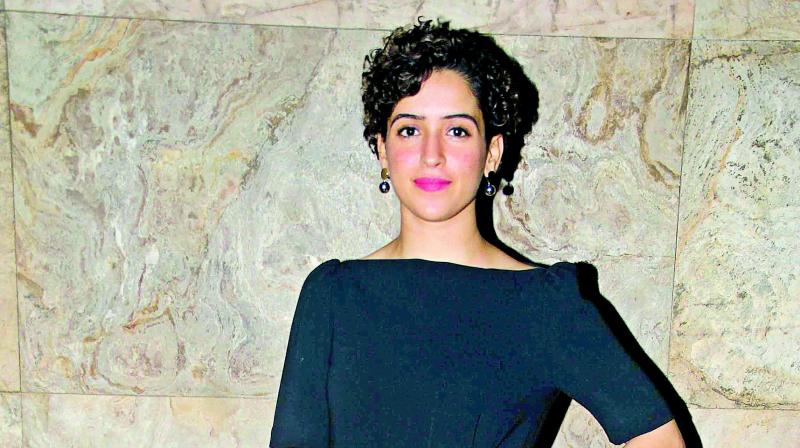 While there were quite a few name that cropped up for Vishal Bharadwaj’s upcoming Churiyan, television actress Mrunal Thakur was one of the strong contenders for the film.

However, a source reveals that she couldn’t end up being a part of this film, as she’d given her dates to the Hrithik Roshan starrer Super 30. The source says, “Mrunal was keen on working with Vishal, but due to Super 30, she couldn’t work around her dates. She lost out on a big film.”

However, later, Sanya Malhotra and Radhika Madan stepped into the project. Churiyan will be completed in two extensive schedules now, with the second one being set in Mount Abu. Sanya and Radhika will reportedly have to put on 10-12 kg for the film’s second schedule.