Tamannaah Bhatia was supposed to essay Kangana Ranaut’s role in the Tamil remake of Queen. 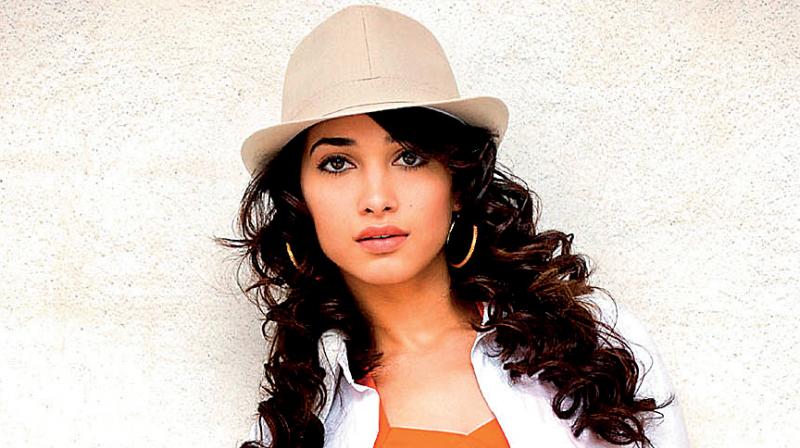 Tamannaah Bhatia was supposed to essay Kangana Ranaut’s role in the Tamil remake of Queen. We now learn that the film has been shelved.

Says the actor, “Yes, it got shelved. This happened a little while ago. There has been so much news about it that we never had a chance to say that it’s not happening.”

According to reports, veteran actress Revathy was supposed to direct the film. Like the original in Hindi, this film was also to be female-centric, revolving around Tamannaah. Is she upset then, that the film isn’t taking off? Not quite. “I am doing a lot more female-centric films in the south. Surprisingly after Baahubali, I have got a lot of offers coming to me with women-oriented subjects.”

Right now, the actress is busy promoting her film Baahubali 2.