Entertainment   Bollywood  12 Mar 2018  ‘We have found a director for Jethmalani biopic’
Entertainment, Bollywood

‘We have found a director for Jethmalani biopic’

The actress says that this year is a turning point in her personal life too. 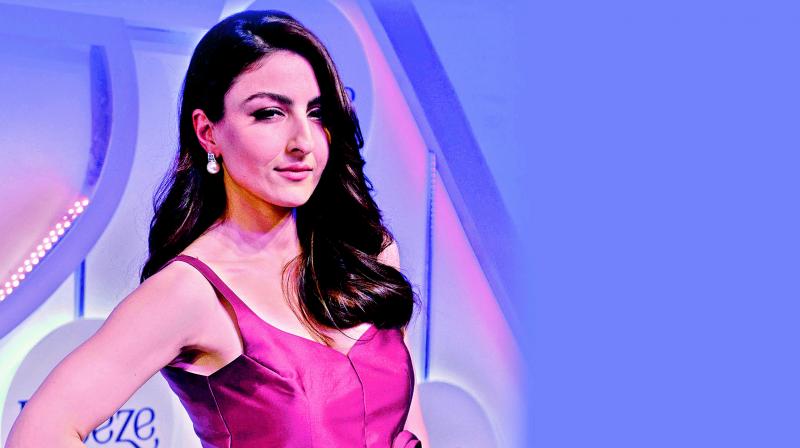 Film producer Ronnie Screwvala announced a while ago that he was producing a biopic on eminent lawyer Ram Jethmalani’s life which was being co-produced by Soha Ali Khan. The actress spoke about it for the first time. “Yes, I am going to be producing the biopic on Ram along with Ronnie Screwvala. We will start filming in 2018 and we have found a director for the film, but I cannot reveal the name now. Ram is almost 95 years old and he has had a career spanning seven decades. So, it will all depend on which decade we are choosing and the actor will be cast accordingly,” she says.

The actress says that this year is a turning point in her personal life too. “This year 2018 is very important for me because Inaaya came into my life. Ever since, she has been my entire focus,” says Soha. Talk of Inaaya also getting a lot of attention on the social media like her cousin Taimur Ali Khan and she says, “I was told not to put her picture up on social media, but then she was looking so cute that I decided to post it on Instagram. Then I was told ke nazar lag jayegi, so I felt bad about posting it too. So, I put a kaala teeka on her and tied a thread to her wrist,” she adds.