It is reported that Varun charged half his fees for ‘October’ because he was so moved with the script. 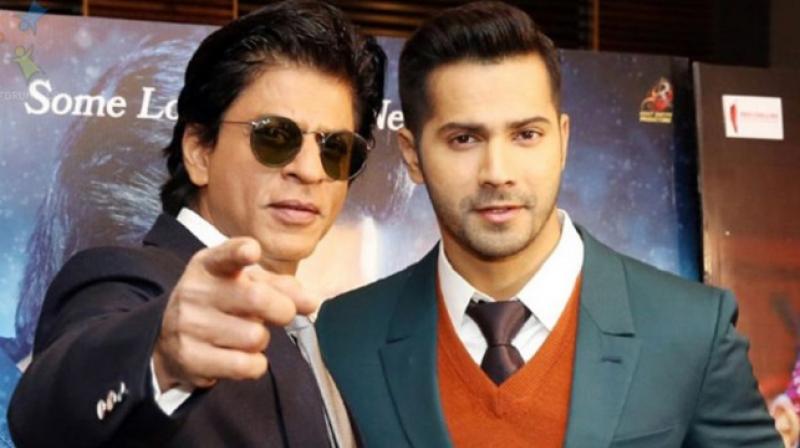 Mumbai: Shah Rukh Khan recently made a comment that actors should reduce their fees so that the focus can be transferred back to films.

Varun Dhawan, who has worked with the actor in ‘Dilwale’, was asked about his opinion at the recently held ‘October’ trailer launch.

"I think it's true. He also produces his own films also so he is creatively also involved. He’s one of the pioneers as an actor. Aur jo wo keh rahe hai sahi keh rahe hai ke paise ka. (And about the fee, what SRK is saying is right) The money should not control the creative part of the film. Jitna paisa aap script pe ya film pe daal sake wo behtar hoga (It would be better the more money you invent on films and script). And I think you can work that out," said Varun.

Varun Dhawan added that he never faced any issue with filmmakers on fees. "Maine toh kabhi yeh face nahi kiya hai problem jab bhi main film karta hoon (I never faced this problem when I work in a film). I want to look that everyone is safe; the producers are also happy making the film and then you can go ahead," he mentioned.

It is reported that Varun charged half his fees for ‘October’ because he was so moved with the script.