The actor will not be able to devote time even if he wants to do the film. 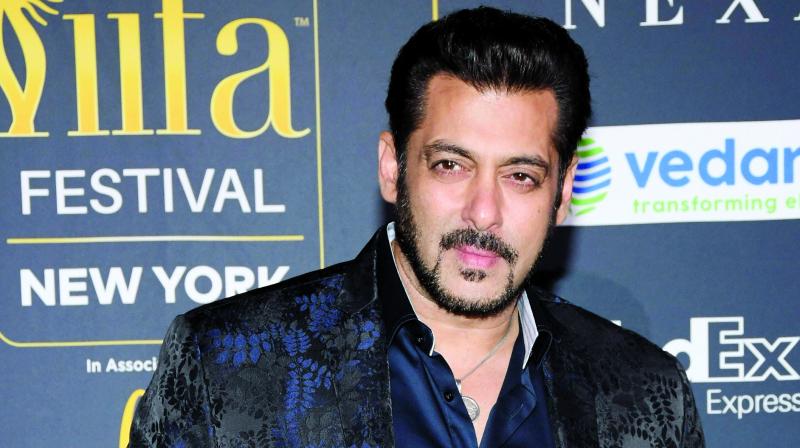 Sooraj Barjatya’s son Devansh is all set to make his film debut and like his father, he wants to make a film with Salman Khan. The Kick actor, who has seen Devansh growing up over the years as he has worked with Sooraj over four films — Maine Pyar Kiya, Hum Aapke Hain Kaun, Hum Saath Saath Hain and Prem Ratan Dhan Paayo.

“Devansh is working on his script. His first choice obviously is Salman, but Sooraj has asked his son to take his time and finish his script before deciding on the casting. Salman is busy for the next 20 months with his films and TV shows. The actor will not be able to devote time even if he wants to do the film. Once Devansh finishes the script, the makers will decide on the course of action,” says a trade source.