I’ve been running in all my films: Taapsee Pannu

The actress was present to announce a neon light run at night. 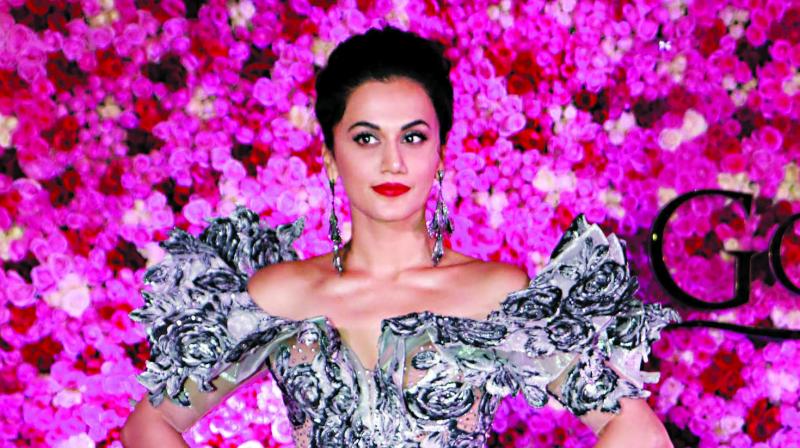 “Be it my action films or my romantic films, they (filmmakers) make me run in all of them. Be it Naam Shabana or Manmarziyaan, I have run in all of them,” says Taapsee Pannu who also featured in Running Shaadi, Pink and Baby where her feet never stayed at the same place.

Thankfully, Taapsee won’t be running in her forthcoming films. “I have Badla, Mission Mangal and Saand Ki Aankh coming up and I am not running in those films,” chuckles the actress.

“When you play a sport, you get a lot of endurance and it helps you run better. I guess more people will run at night because they cannot give excuses that they did not have time in the morning,” she adds.