The new version will have Urvashi Rautela grooving on the track and exploring new form of dance - Waacking. 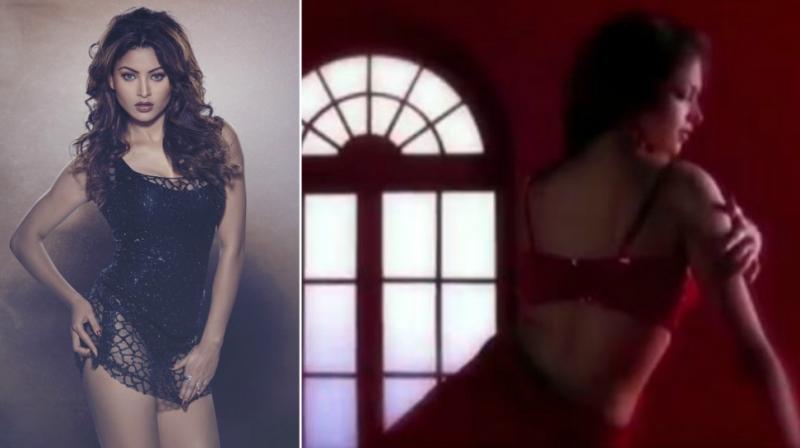 A photo of Urvashi Rautela from 'Hate Story IV' sets, a screenshot of Deepika Padukone from the video of 'Naam Hai Tera'.

This track is Deepika Padukone’s debut music video 'Naam Hai Tera', which was sung by and featured Himesh Reshammiya.

The new version will have Urvashi Rautela grooving on the track and exploring new form of dance - Waacking, choreographed by Bosco-Ceasar.

Speaking about it, the lead actress says, “Waacking emphasises the interpretation of music and its rhythm. It is inspired from movie stars such as Lauren Bacall, Marlene Dietrich, Bette Davis and James Dean.”

‘Waack/Punk’ is a form of dance created in Los Angeles’s LGBT clubs during the Disco era of the ’70s. Since, ‘punk’ was widely criticised as a derogatory term when used with reference to homosexuals, it was eventually replaced with ‘waacking’. The style borrows its name from ‘a whack’ — which is a specific movement of the arms and pelvis.

The original song featured Himesh Reshammiya and Deepika Padukone in a happy and sad state, but the revised version appears to be more like a dance number. Here's the version where Deepika made her debut: