Her remark has snowballed into a major controversy with sections claiming this a ploy to garner publicity for Pad Man. 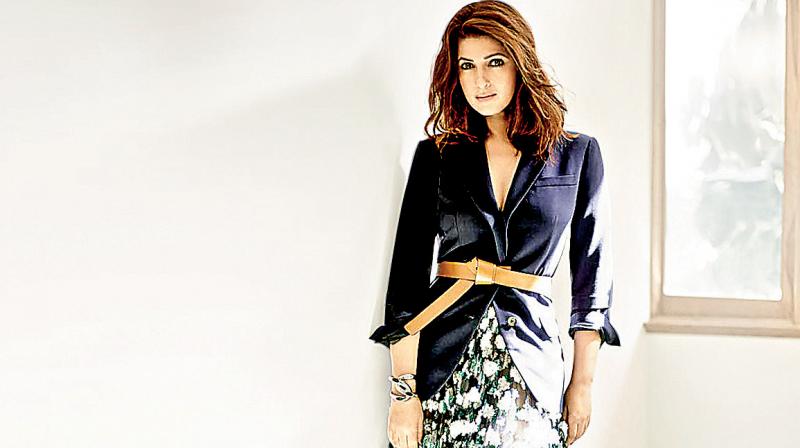 She can’t keep away from controversies for too long. With her forthright attitude to life and related matters, Twinkle Khanna has now raised her voice on the issue of women being banned from entering the Sabarimala temple. She was quoted saying,  “If menstruating women are stopped, keep a machine to check men’s celibacy.”

Her argument being that if women are checked from entering the temple under certain circumstances so should men. The remark has snowballed into a major controversy with sections claiming this is nothing but a ploy to garner publicity for Pad Man, the film that Twinkle has co-produced.

However, a source close to the film comments, “Twinkle will always speak her mind. In fact she plans to pay the Sabarimala temple a visit later this week to make sure her words are taken seriously.”