Mallika, who recently joined hands with ‘Free A Girl India’, has expressed her concern for the NGO. 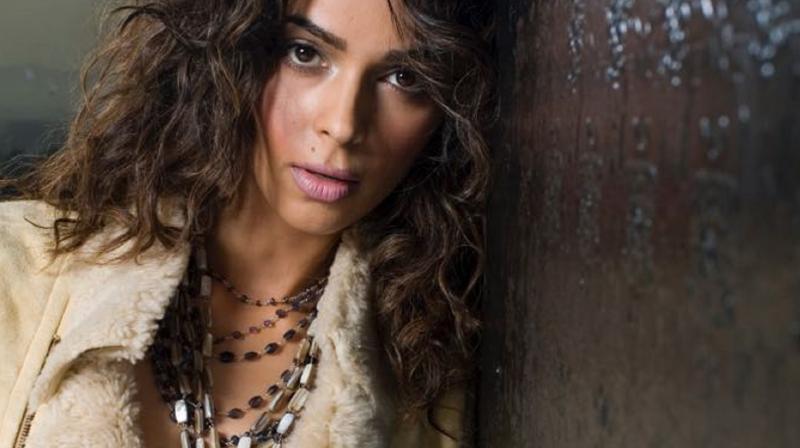 Mallika Sherawat in a photoshoot.

Mumbai: Mallika Sherawat, who has recently joined hands with ‘Free A Girl India’, an NGO fighting against human trafficking and commercial sexual exploitation of children in India, has now gone ahead and expressed her concern for the NGO by seeking help for the same.

The actor recently took to Twitter to send out a tweet to the External Affairs of India Minister Smt. Sushma Swaraj requesting the minister to lend her support towards the ‘Free A Girl’ NGO by granting an Indian visa to the co-founder of the NGO whose visa request has been repeatedly rejected. Here’s her tweet:

Mallika Sherawat is also the brand ambassador of the ‘School for Justice’, a unique programme by Free-A-Girl supporting girls that have been rescued from brothels to lead the way in changing the system by providing them with education, training, and support in order to help them become lawyers and work within the judicial system.

Says Mallika, “I feel very strongly about this issue and felt the urge to seek help in order to get support from the government and be granted Visa allowance to the co-founder who has been tirelessly working for the benefit of Indian children and women. Sushma Swaraj ji has always addressed issues such as these and I am hoping to seek a positive response from her.”

The actor who voices a firm opinion on women’s rights and causes is known for her active involvement in philanthropic activities over the years. She also recently featured in a documentary on child trafficking in India titled 'India’s Achilles Heel', which has been made by the volunteers of the ‘Free A Girl Movement’.‌