The movie is already being spoken about and has already gone on floors in Uttarakhand. 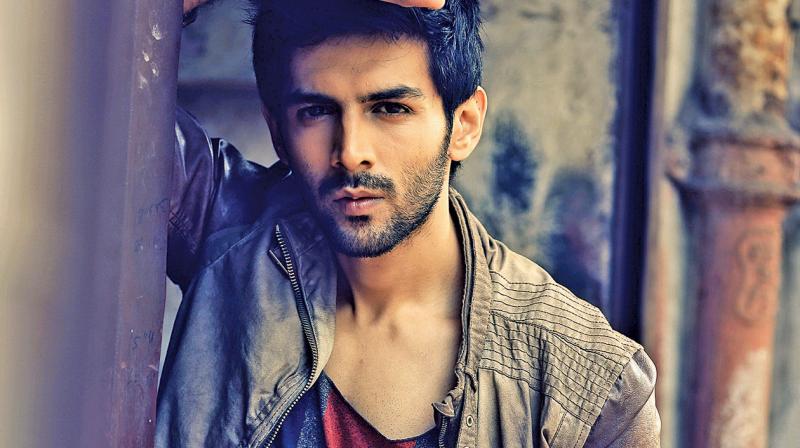 Batti Gul Meter Chalu is not a solo hero movie. It turns out that there’s supposed to be a second hero involved, and the makers already have a name in mind. The team apparently approached Pyaar Ka Punchnama boy Kartik Aaryan for the role, but whether or not he’s on board yet is anybody’s guess. The movie is already being spoken about and has already gone on floors in Uttarakhand. Shahid Kapoor and Shraddha Kapoor are already working on the movie, while Yami Gautam, who is to play a lawyer in the movie like Shahid, will join the team in Mumbai.