The couple has never publicly admitted their relationship, but they keep making their fans happy with time-to-time PDA. 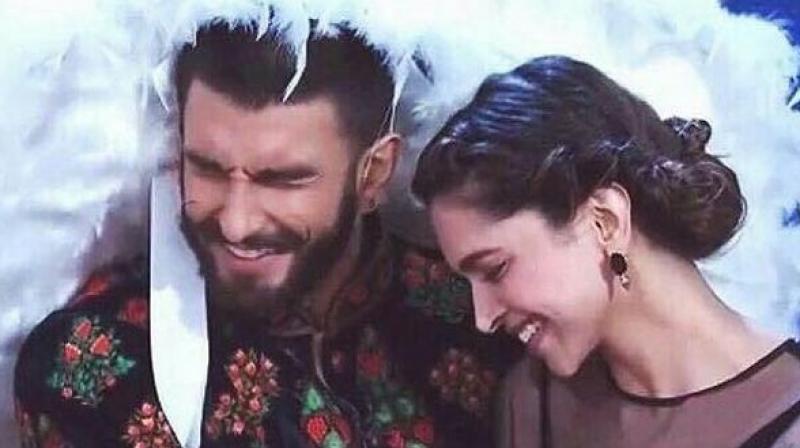 The couple has never publicly admitted their relationship, but they keep making their fans happy with time-to-time PDA. During one recent media interaction, Ranveer said something which could make Deepika blush like a bright pink rose!

At the event, when a reporter asked Ranveer where he gets his high energy from, he responded with, ‘Do you know who’s my girlfriend!’

#ranveersingh i asked from where did you get that high energy & he said "Dude, you know who's my Girlfriend?" #Sanketism

And of course, we all know who was he hinting at!

When asked if he will get married in the near future, the 'Lootera' star had earlier said "Currently, I am a little bit consumed with my work. I have got a lineup of films; one that I am currently shooting. I am currently in the thick of Gully Boy, after that I have got Simmba, with Rohit Shetty and then 1983 World Cup. Right now, I am just consumed by these exciting opportunities."