Exclusive: Nawazuddin Siddiqui to play a 'Genius' villain in Anil Sharma's next

Nawazuddin Siddiqui is most remembered as a villain in ‘Kick’, ‘Badlapur’ and ‘Raman Raghav 2.0’. 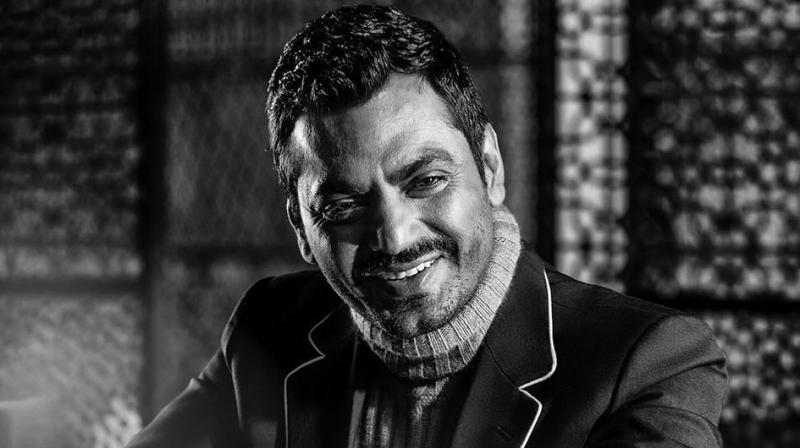 Nawazuddin Siddiqui in a photoshoot.

Mumbai: Nawazauddin Siddiqui, who gained popularity by playing a grey shade in ‘Gangs Of Wasseypur’, then a villain in Salman Khan starrer ‘Kick’, Varun Dhawan starrer ‘Badlapur’, ‘Raman Raghav 2.0’, is once again set for a negative role in ‘Genius’.

Our sources informed us that director Anil Sharma, who is launching his son’s debut film ‘Genius’ under the able hands of his own direction, is completing its third schedule in Mud Islands Mumbai. We at Deccan Chronicle break the news of Nawaz playing the ferocious villain.

“Nawaz is playing a ferocious villain in this film. Anil Sharma’s son Utkarsh who played the child artist in ‘Gaddar Ek Prem Katha’, plays the hero in the film,” informs our source.

Adding further more about the scene that was shot at the mud Islands, Mumbai, our sources updates us, “Nawaz is planning a kidnap in this scene. Nawaz has used a typical colloquial language.”

The source adds, “It’s a gauti language. Probably the source is trying to kidnap the lead character, this girl is a fresh face named Ishita.”

“Nawzuddin is so meticulous in the scene that the other actors did get slightly intimidated by his performances. The shoot is going in at a blitz Krieg speed. The schedule comprises of four to five days at Mud Island. Next schedule will also continue after a break in Mumbai only,” concludes the source.