This expected appearance would have been Anushka and Virat's debut on television after their December wedding. 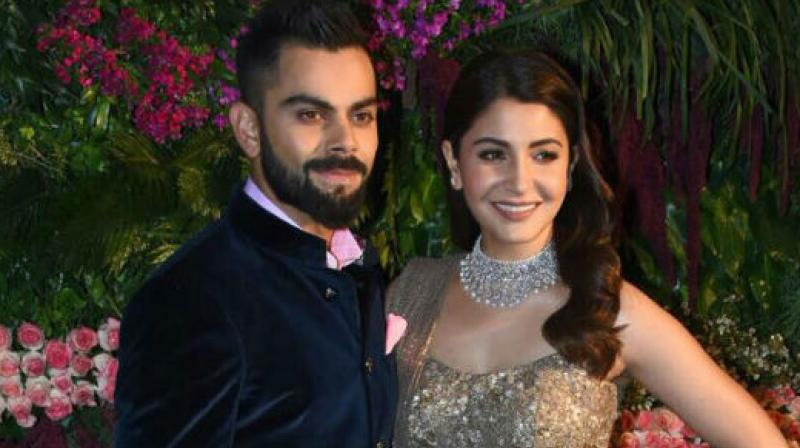 Mumbai: Putting an end to all speculations, the official spokesperson of Bollywood actress Anushka Sharma on Sunday confirmed that she and her husband Virat Kohli will not be part of Karan Johar's talk show Koffee with Karan.

"There is absolutely no truth to the rumours doing the rounds that Anushka Sharma and Virat Kohli will be on the next season of Koffee with Karan.Request you to please refrain from any such conjecture," said the spokesperson.

This expected appearance would have been Anushka and Virat's debut on television after their December wedding.

Reports were doing the round that Anushka will appear on the show to promote her upcoming movie Pari with her co-producer Prernaa Arora, and Virat will join them for one segment.

Virat is currently in South Africa for a tournament, which will be over by February 24.