Alankrita Sahai on her debut film Love Per Square Foot: I love the camera

In a chat with The Asian Age, she talks about her role, dancing on thumri and being nervous on the sets. 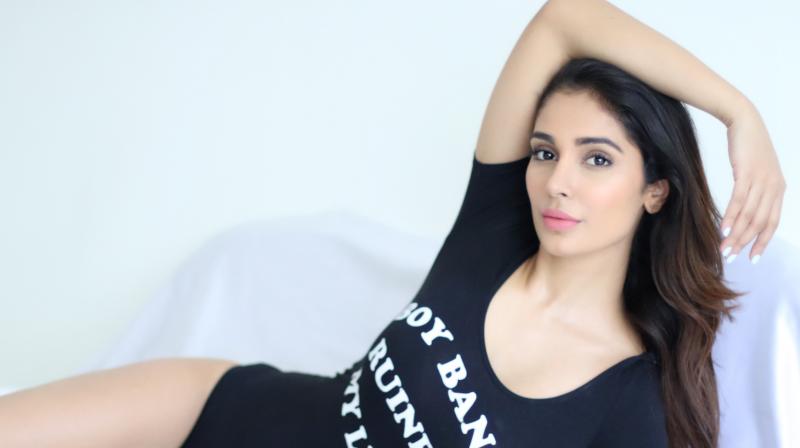 Producer Ronnie Screwala’s first production venture 'Love Per Square Foot' has been in news for quite sometime now. From it’s casting to not having a theatrical release, LPSF has every possible buzz around it. While Vicky Kaushal and Angira Dhar are there in the film, another model turned actress Alankrita Sahai is all set to debut with this film in a lead role. In a chat with The Asian Age, she talks about her role, dancing on thumri and being nervous on the sets. Excerpts:

Tell us about your role in Love Per Square Foot…
Love Per Square Foot is a rom-com and is definitely made with lots of love and has its own twists and quirks. It will definitely make u laugh. It is a Mumbai based film, so a sense of belonging and the essence of ‘roti kapda Aur makaan’ linger through. My role is of the other leading lady who is funny, classy and naughty. You will love and pity her at times. She’s got a graph throughout the film that keeps you guessing.

Are you upset since your film is releasing on Netflix rather having a theatre release?
I was initially sad about it because it’s my debut film but once I heard Netflix was on board my doubts went away as now we have a wider reach. Our audience will connect and it’s never going to go off air. You can watch us anytime anywhere, that's the beauty and for me as long as people will appreciate our team work, I am happy. It is exciting too as Netflix is very selective of the kind of work they associate with and after Will smith it’s our Bollywood films being released by Netflix. 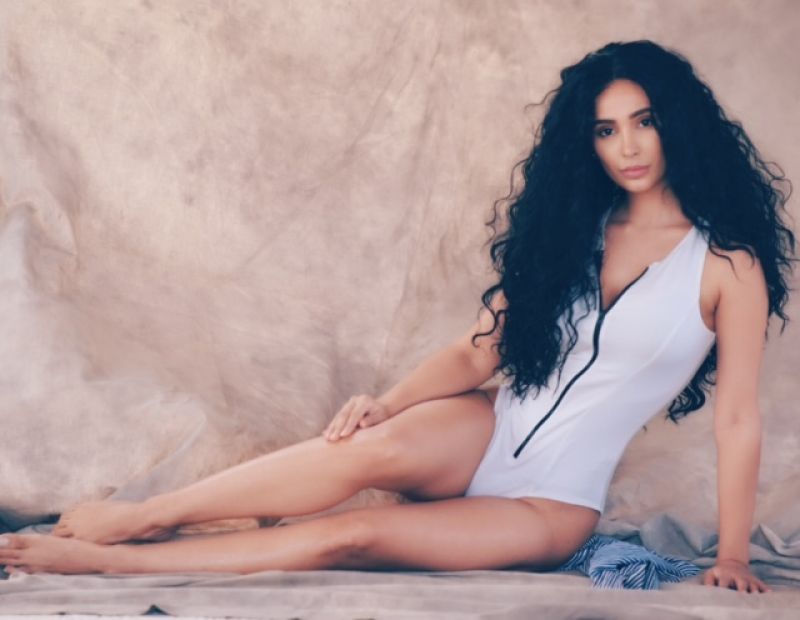 Were you nervous on the sets being your first film?
Yes, I am always nervous. I feel if you don’t get butterflies then you don’t love what you are doing. I was made very comfortable on sets as I got so much love and support that I didn't feel like I didn't belong there. It was ecstatic and I love the camera!

Any incident you would like to share?
In the promo, you can see me getting punched by mistake. That scene was the best to shoot because that entire scene was one of my favourite scenes from the film. I get punched and fell on the floor without any support or mattress.

Tell us about shooting a solo song in the film…
Rekha Bharadwaj has sung that song and it’s a thumri. I am excited about it as I am a dancer and I know four forms of dancing, Dancing makes me feel alive and I can let go when I dance but doing a sexy number like the thumri was different as I had to manage moves I never really did before.