The makers of the film had been on a lookout for a heroine opposite John, and were unable to lock one in for a while. 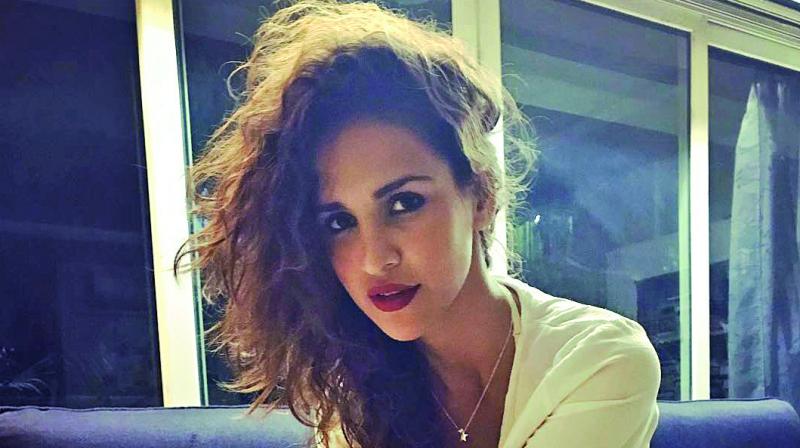 Aisha Sharma, the good-looking sister of Neha Sharma, had been waiting in the wings for a big name to sign her on. And now, after an extended wait, she’s signing Milap Milan Zaveri’s next, which is being produced by Nikkhil Advani.

An insider says, “Aisha always wanted to make her debut opposite one of the Khans. She did wait for a bit, but the Khans have all been working with well-known actresses. Aisha hasn’t found herself placed in any such film. But now, she has finally agreed to work with John Abraham in Milap’s yet-untitled film. It’s said to be a dark thriller.”

The makers of the film had been on a lookout for a heroine opposite John, and were unable to lock one in for a while. The movie is also looking for a release partner at the juncture, and were going slow on the female lead. Now that things are in place, Aisha is set to get a decent debut.
— Sanskriti Media