Entertainment   Bollywood  12 Feb 2017  Manoj Bajpayee reveals he had more lines to belt out than Taapsee in Naam Shabana
Entertainment, Bollywood 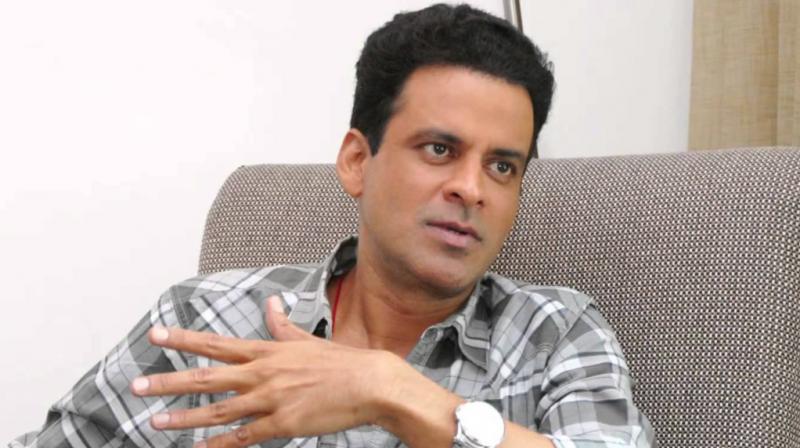 Mumbai: Manoj Bajpayee says his role in upcoming film ‘Naam Shabana’ was very demanding a he had a lot of dialogues to learn and improvise.

The 47-year-old actor, who has given some stellar performances in films like ‘Satya,’ ‘Gangs of Wasseypur’ and ‘Aligarh,’ is playing a senior intelligence officer in the film which stars Taapsee Pannu in the lead role.

"No role is easy. In this film I had to speak too many lines. I don't think anyone can match me up even Taapsee Pannu in the number of lines that I have in the film. It is quite tiring as it was demanding. It was excruciating and tiring to learn and work on those lines," Bajpayee told PTI.

"Even if you add lines of everyone in the film my lines are that much. I am not complaining," he joked.

The movie is directed by Neeraj Pandey and Bajpayee, who has previously collaborated with the filmmaker on ‘Special 26,’ said they share a great camaraderie.

"There is a comfort level with him (Neeraj). It (equation) works because of the ethics, comfort level, similarity between two people. Both individuals respect each other and don't take each other for granted.

"With some directors you strike a relationship that is beyond actor-director. With Neeraj we are more like friends and family," he said.