The Darbar actor is loved by one and all, but how much do fans really know about him? 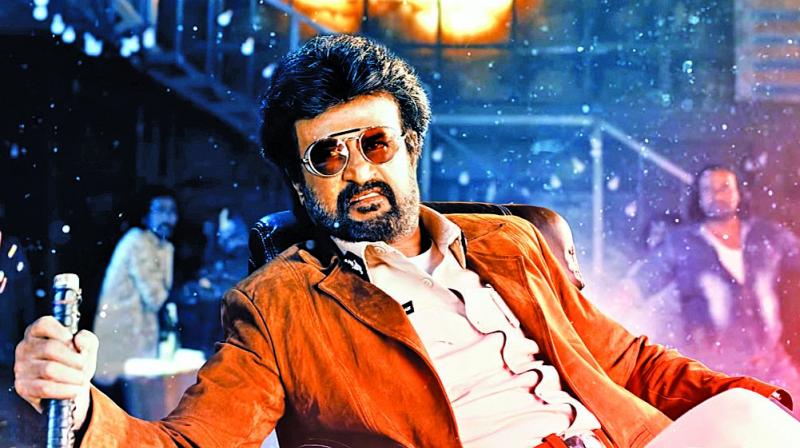 All eyes are on Rajinikanth as the actor’s latest Hindi film Darbar is up for release. While fans of the South Indian superstar are vying to know every little detail about his life and his career, we have the inside scoop on some things that are not widely known.

For starters, Rajinikanth’s career in Hindi films floundered from the start. Though he was the lead in his first Hindi film Andha Kanoon, it was Amitabh Bachchan who walked away with all the credit in an extended guest appearance. Again in Hum, Rajini played second lead to Bachchan. Subsequently, his Hindi films like Aasli Naqli and Mera Kanoon were terrible flops, and Rajini soon gave up on Bollywood.

His films have never done that well in their dubbed Hindi avatar either, which is why his Darbar has been shot in Mumbai. When director A. R. Murugadoss wrote the cop’s role in Darbar for Rajinikanth, he made sure it had a pan-India appeal. The cop that Rajini plays in the film is as angry as the Big B in Zanjeer, but also as funny as Salman Khan in Dabangg.

The second thing to know is that in spite of his frail health, Rajini also insisted on performing the stunts himself, and put his foot down when Murugadoss offered to use a body double. “What purpose does an action film serve for me if someone else is doing the action?” he reasoned with his director. And that was it.

Many may also not know that the Thalaiva first shows all films to his wife Latha, whose opinion matters to him more than any other person. He watches her face carefully as she watches his films. But it remains to be seen what Latha thinks of Darbar, which is also Rajinikanth’s 167th film, for those who didn’t know.