Mukkabaaz is a sports-based love story, focuses mainly on boxing, brawling and love. 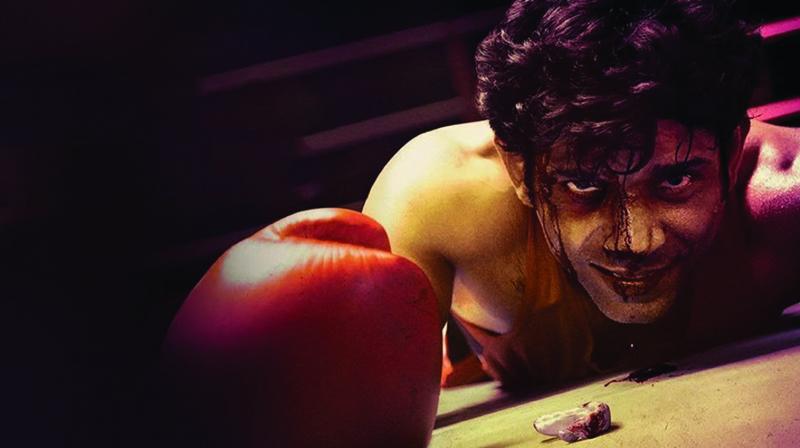 Poster of the film Mukkabaaz

Mukkabaaz is a sports-based love story, focuses mainly on boxing, brawling and love.

At a press conference in the capital, director Anurag Kashyap spoke about the concept of the film and talking about his passion for sports, reflected on the situation in the country. “The government is doing its job and sanctioning money. Where does the money go? For example, a builder gets a tender but the road is still not ready as per expectation. So whose fault is it? The builder or the government?  Money is sanctioned for each sport. But how much money actually reaches the sports sector? That is the question. Which sport is invested in more and which less? Who decides that? There are a number of unanswered questions.” 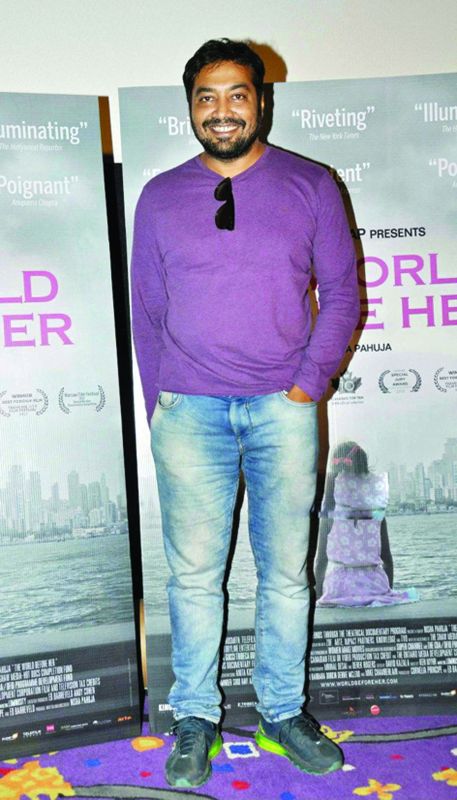 He went on to add that he really values and cares about the honour sportsmen can earn and bring at the national, state or district level. He said individual victories come from individual journeys. “A lot of people clap for and cheer athletes and sportsmen and women, but they did not create that person — the person made a reputation for himself/herself.”

The film also includes and addresses the issue of casteism, though the director insists that is not its main focus. Asked if the film was based on the caste system, Kashyap retorted sharply, “You cannot say that a film is made on the lines of caste discrimination when you haven’t even seen it. It does say something about casteism but it is carefully done as the director has the responsibility of not hurting anyone’s sentiments. You can’t pick one dialogue out of context and say anything. That is dangerous. It can change the whole meaning of the story and especially in today’s world it is even more dangerous. The movie is about a man who has dreams and aspirations and is faced with the problems of the world.”

He elaborated, “We practice casteism in our everyday life. We have been conditioned to practice it.” Further questions on the topic of casteism saw the director get visibly agitated, and say, “Journalists only look for controversial headlines.”