Gauri Khan, being a frontrunner in the field, was obviously dressed elaborately — in a long gown with a train. 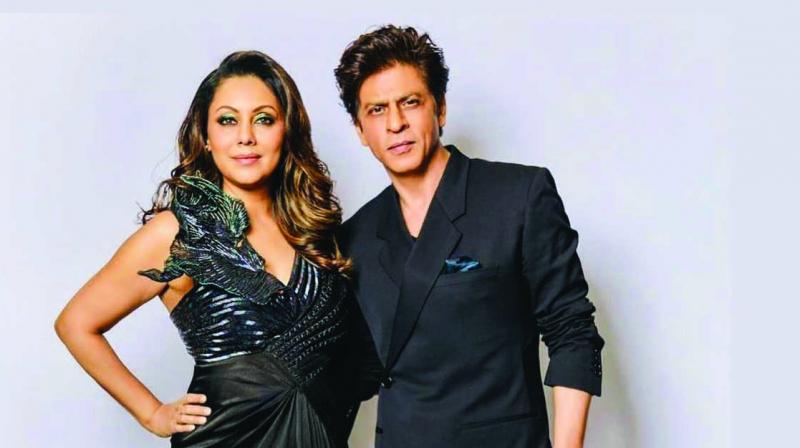 Shah Rukh Khan was accompanying his wife Gauri to an award function, which was to felicitate and award those people in the field of fashion and designing. Gauri Khan, being a frontrunner in the field, was obviously dressed elaborately — in a long gown with a train.

While there is usually a team of people to help stars with such outfits, there wasn’t one this time, and so SRK himself picked up the train and started walking behind her. A video of this went viral on social media, and netizens lauded Khan for his action.

“Despite being a superstar, Shah Rukh has absolutely no qualms about doing something like this. He is always chivalrous when it comes to women. We have always seen him do everything like holding the doors for women and seating them on dinner tables, among other things,” says an industry source.