Producer Ritesh Sidhwani is optimistic about the film’s fate at the 92nd Academy Awards. 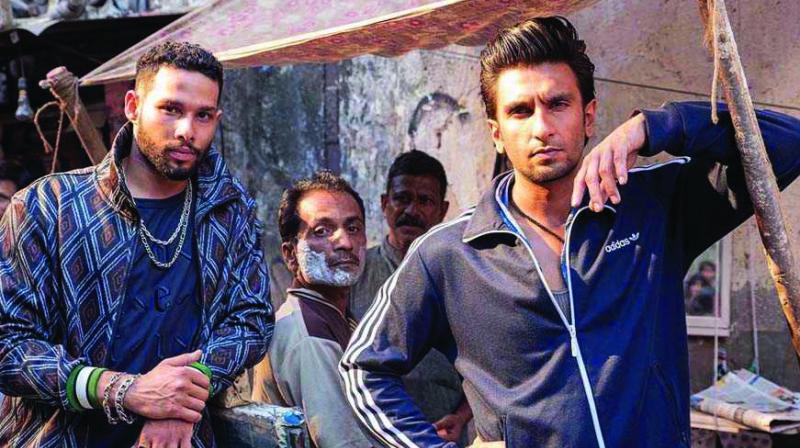 The Ritesh Sidhwani produced and Zoya Akhtar directed Gully Boy, starring Ranveer Singh and Alia Bhatt, is among those vying to win big at the 92nd Academy Awards.

The Ritesh Sidhwani produced and Zoya Akhtar directed Gully Boy, starring Ranveer Singh and Alia Bhatt, is among those vying to win big at the 92nd Academy Awards.

Sidhwani is upbeat as the date draws closer. “We hope the film gets shortlisted. We are trying very hard to bring the film to the forefront. Zoya is back now (from Morocco). We are doing everything within our power to leave no stone unturned.

The first shortlist will be out on 15th December, after which we will be battling it out with the others if we are in that list,” says Ritesh.

The producer adds that he is anxious but also confident about the film’s fortunes – something that other shortlisted films like Mother India, Salaam Bombay and Lagaan: Once Upon A Time In India could not achieve. “Maybe, we will get the award this time. Maybe, we will be the first Indian film to do so,” he says.

Meanwhile, the producer and his company Excel Entertainment, in partnership with Farhan Akhtar, just rolled out the second edition of the web series Inside Edge, which has received a far better response than the first part.