While only close family members are invited to the wedding at Tuscany, some from the film industry and cricketing world seem to be aware of plans… 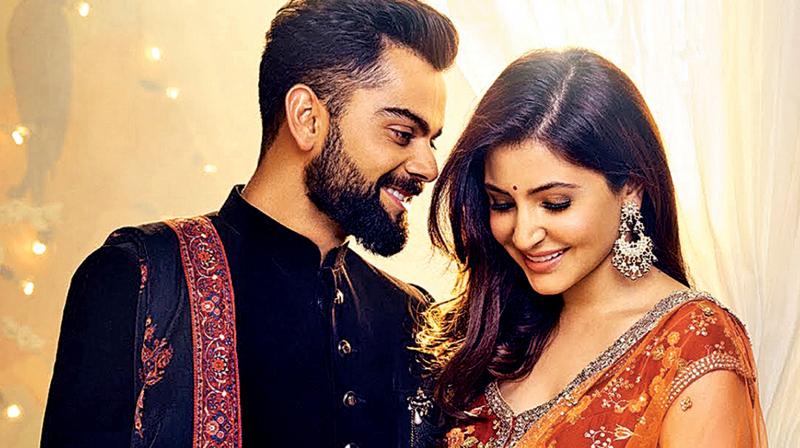 It’s interesting to note that Virat Kohli and Anushka Sharma have both not told most of their friends about their wedding plans. In fact, one of Anushka’s closest pals from the film fraternity says, “I’ll believe she’s married when she tells us she is. Until then, this is all conjecture.”

However, the matter has gone beyond conjecture now, with the couple’s close family members flying to the venue — in Tuscany, Italy — for the purported wedding.

Even Virat’s cricketing friends are in the dark. One of them wonders when the veil of secrecy will be lifted. “We know why they’ve kept it a secret,” he says. “They just didn’t want the paparazzi to pounce on them. Both Virat and Anushka decided to keep this wedding a secret, until it actually happened, so that the media didn’t get a whiff of it. This is why they’ve chosen Tuscany as the venue of their wedding. Chances of photographers airdropping into the scenic holiday resort seem distant.”

After the Tuscany wedding, the couple is expected to go on a brief holiday, before returning to India, where Anushka rejoins the unit of Aanand L. Rai’s untitled film, with Shah Rukh Khan.

Contrary to reports, though, SRK isn’t invited to the wedding, although he’s aware of the nuptials. The wedding is to be attended by only very close family members of the couple. In fact, no one from the film fraternity is invited.