The latest on that front is that the script has gone through a change, and a younger actor has replaced the Nawab in the film. 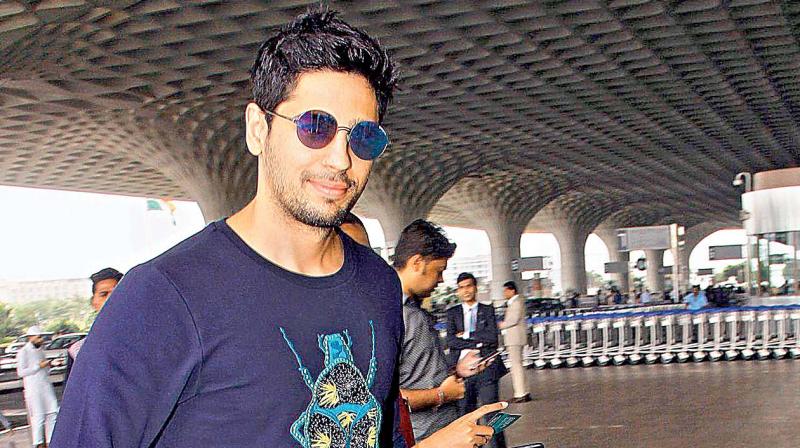 A while ago, Aanand L. Rai had roped in both Saif Ali Khan and R. Madhavan for a film, where the Rehnaa Hai Terre Dil Mein cast was being reunited. Saif was, in fact, the first actor to be short-listed for the lead role.

The latest on that front is that the script has gone through a change, and a younger actor has replaced the Nawab in the film. Sidharth Malhotra seems to have clawed his way into the film, replacing Saif. The movie is being directed by Navdeep Singh, who earlier made movies like Phillauri, NH10 and Manorama Six Feet Under.

“The makers wanted a younger actor to play the lead instead of Saif, after initially settling on him. Madhavan shares a geat rapport with Rai, as he’s earlier worked in two editions of the Tanu Weds Manu franchise, and he stays in the film. One of the reasons why Sidharth has agreed to do the film is because he knows Aanand makes sensible films, which can get him on steady grounds,” explains a source.