The first installment of 'Dabangg' was the film that revived Salman Khan’s Bollywood career, after 'Wanted'. 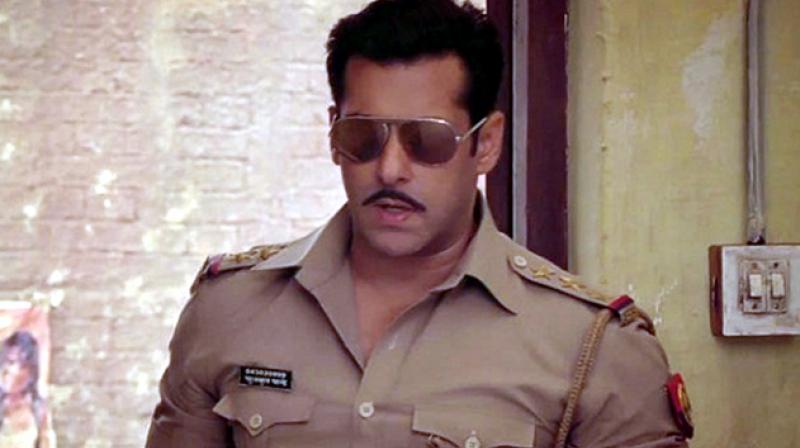 Salman Khan in a still from 'Dabangg 2'.

Mumbai: ‘Dabangg’ and ‘Dabangg 2’ made a mark on the big screen. In fact, the first installment was one of the films that revived Salman Khan’s Bollywood career.

Salman recently said something that is sure to get his fans excited. He said that ‘Dabangg 3’ will be bigger than the first two films.

"I believe this is going to be bigger than the first two films," Salman said at an event.

Further revealing some details, Salman said, "We will start working on 'Dabangg 3' in March... Sonakshi is with me in the film. And the best character of the film Makhanchand Pandey will also be back. Chulbul Pandey is incomplete without Makhanchand Pandey.”

"I have recently got the narration of the script and it has got everything. It has fun, heroism, drama and emotions. It will be full of entertainment," he added.