Aamir Khan to work on franchise for 10 years

Says a reliable source, “Yash Raj Films’ Thugs of Hindostan will be Aamir’s last film from the outside. 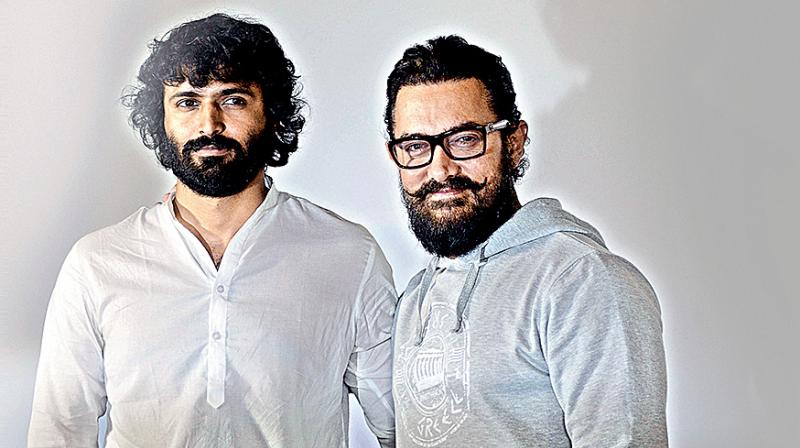 Here’s the real reason why Aamir Khan has decided to opt out of the Rakesh Sharma biopic. It’s not the script or the budget of the astronaut’s biopic, to be produced by Siddharth Roy Kapur that’s the problem. It’s Aamir’s commitment to one particular project, for the next 10 years of his life.

According to sources in the know, Aamir has decided to stay out of all other projects, as he wants to concentrate on working on a franchise that his production house has been developing for the last six years.

Says a reliable source, “Yash Raj Films’ Thugs of Hindostan will be Aamir’s last film from the outside. For the next 10 years, Aamir will devote his entire attention to a franchise product, which will stretch into several films, all to be produced by and starring him. Some of them will also be directed by Aamir.” The first film in the franchise, to be launched in 2018, will be helmed by Secret Superstar director Advait Chandan.

Initially, adds the source, five films are planned by Aamir in the franchise. These will stretch into the coming decade, with the promise of more to follow. “This essentially means that Aamir will be seen only in his home production for the next 10 years, playing the same character each time,” says the source.

And while more details on Aamir’s franchise is awaited, it’s definitely not something Marvel or DC has thought of!