Kangana’s message for her fans 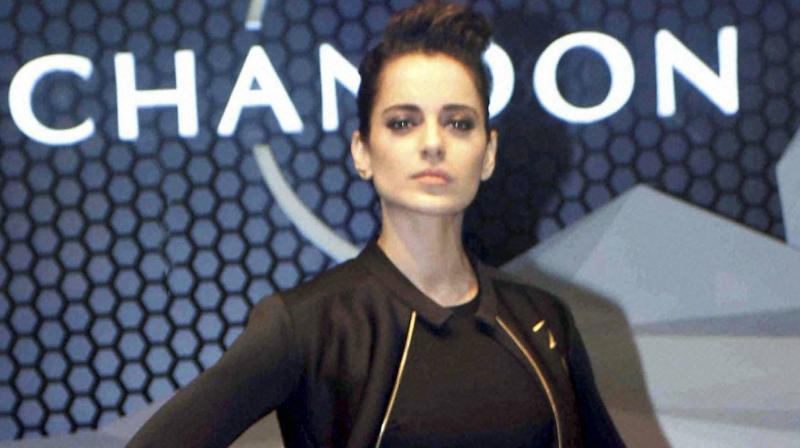 Kangana Ranaut never shies away from expressing her views, be it on social media or otherwise, often even attracting controversies for her hard-hitting comments. Yet, she seems to be completely undeterred.

The actress recently responded to all her haters on social media who want her to stay quiet as they claim to be bored of her now. The Tanu Weds Manu actress, instead, penned a note on her Twitter page, asking them to simply unfollow her. The actress further mentioned that if her followers, despite being ‘bored of her’, still follow her on social media then it means that they are ‘obsessed’ with her.

“All the fans who keep checking my tweets all day and keep declaring they are bored/tired and ask me to stay quiet should Mute/unfollow or Block me, if you don’t then you are clearly obsessed. Don’t love me like a hater but if you don’t know any better then go for it Love (sic),” Kangana’s tweet read.

Meanwhile, the actress has moved back to work and has been managing her family commitments for her brother’s wedding.