But despite few theatres choosing not to show the film, the collection has gone up by 60 per cent. 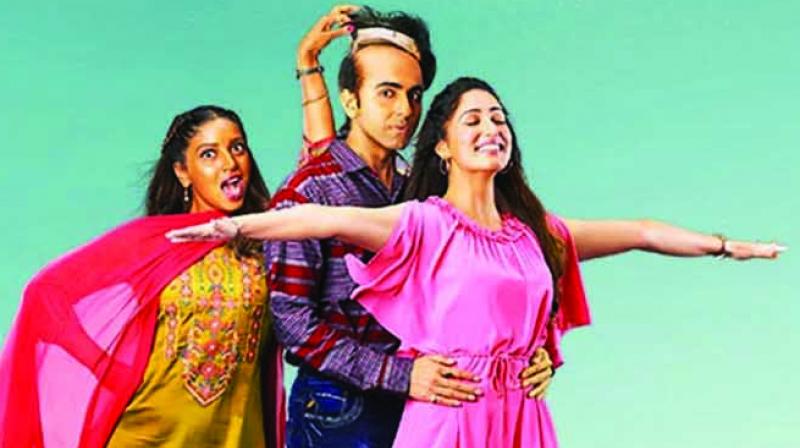 The one-day hit has, however, not put this winner of a film on the backfoot as the collections everywhere soared by 60 per cent over the weekend.

Ayushmann Khurrana’s eighth  consecutive  hit Bala was hit by a roadblock on Saturday when, anticipating unrest  after  the Ayodhya  decision , theatres in  some cities of Uttar Pradesh and Madhya Pradesh, especially  Bhopal, decided to put their shutters down.

The  one-day hit has, however, not put this winner of a  film on the  backfoot as the collections everywhere soared by  60 per cent  over the weekend .

Bihar’s prominent distributor Kishan Damani comments, “The collections of Bala are better and has opened  stronger  than Ayushmann Khurrana’s previous  release  Dream Girl with better  reviews  all across. Yes, collections were hit in Uttar Pradesh and Madhya Pradesh where  theatres were closed due to government orders.”

Another prominent exhibitor-distributor  from Mumbai, who wishes  to go unnamed, informs that Bala  was  initially affected  by the release  of a similar  film a week earlier.  “After Ujda Chaman last week, audiences felt it was too much to see another film about premature balding. But they went nevertheless only because  of Ayushmann Khurrana who has become synonymous with quality products,” he says.