Thugs Of Hindostan Box Office collection drops further, might be disaster of the year 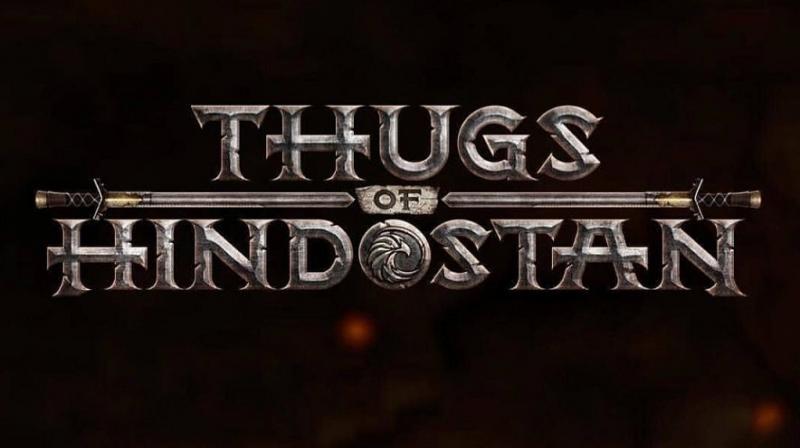 New Delhi: Amitabh Bachchan and Aamir Khan starrer 'Thugs of Hindostan' entered the 100 crore club but it doesn’t have much to boast about since it has seen downfall on its third day.

The film might just turn out to be disaster of the year after receiving backlash from the critics as well as the audiences alike.

After a rocking start on first day, earning 50 crore, the highest for any film yet, this one has only seen a drop ever since. Collecting almost half of what it did on first day, TOH earned 28.25 crore on Friday, which has further dropped to 22.75 crore on Saturday.

While Box Office collections usually pick up over the weekends, especially over a Diwali weekend, this one only seems to suffer badly. What makes is worse is that the movie has to collect 400 crores to earn profits and be termed as a super-hit.

But looking at the current status of the film, made under the budget of 200 crores, YRF seems to be at a huge loss and nothing at all might save this sinking ship.

'Thugs of Hindostan' is based on Philip Meadows Taylor's 1839 novel 'Confessions of a Thug' and is about a gang who posed a serious challenge to the British Empire in India during the early 19th century.