The actor is now busy shooting at Mehboob Studious in Bandra, Mumbai for Housefull 4. 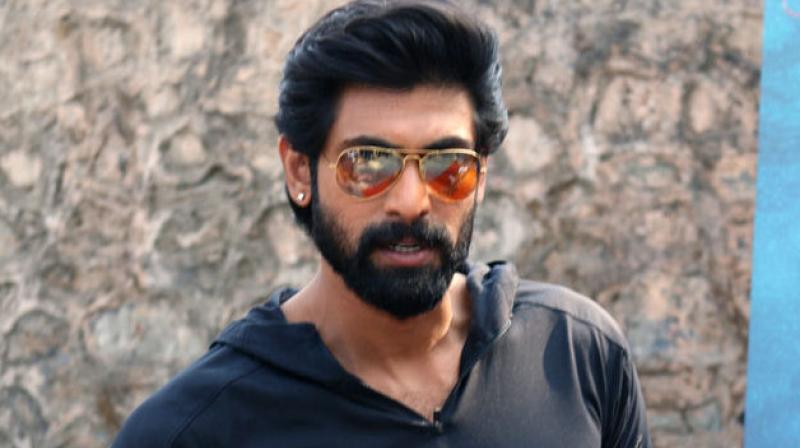 Rana Daggubati, who starred in the magnum opus Bahubali, has since gained tremendous popularity thanks to the stupendous success of the film worldwide. The actor is now busy shooting at Mehboob Studious in Bandra, Mumbai for Housefull 4. Rana has replaced Nana Patekar, who was ousted from the movie after actress Tanushree Dutta accused him of misbehaving with her during the making of the film Horn Ok Pleassss.

Sources inform that after Diwali all the actors seem to be back at work. “Rana is playing a musician in the film and will be required to master a musical instrument. All the scenes shot at Udaipur with Nana Patekar will also be reshot with Rana soon.”

Adding more about the Southern star, our source says, “Rana is one actor who is really very focused on his work. Despite being alien to the Hindi film industry, as he belongs to the South Indian industry, he has adapted very well to the work pattern here. Always ready with a smile, he gives his character his best shot.”

Moreover, “Rana is very punctual with call times. He is ready with make-up, on his mark, on time,” informs the insider, “We have joined the shoot just from today, with a call time of 2 pm till 2 am. The shoot may go on for four to five days and locations may change. We will be informed about it later.”