Varun also has Arjun Patiala and Chhichhore lined up for release soon. 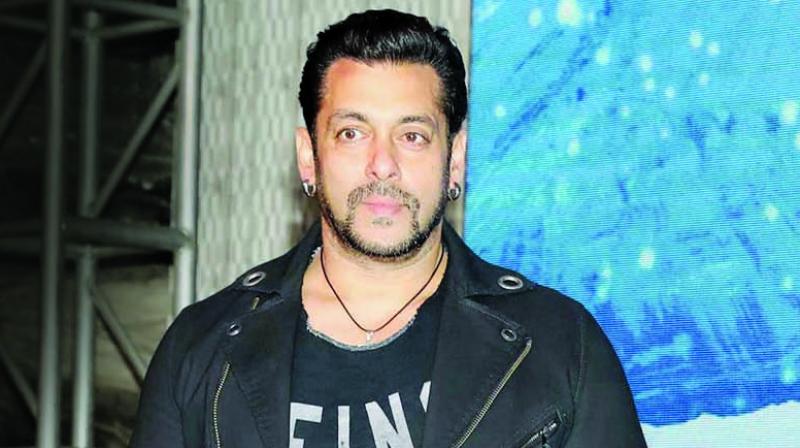 Fukrey actor Varun Sharma is all set for his next release, Fryday, in which he shares screen space with the inimitable Govinda. Calling his interaction with the senior actor an incredible learning experience, Varun says, “I am very happy to have had a chance to sing and dance with Govinda. We have all grown up watching his films, and working with him has been great fun and a great learning experience. I will definitely put what I have learnt to use.”

Talking about how he’s had the chance to work with some of the biggest names in Bollywood despite being an outsider, he adds, “I feel blessed and lucky to have worked with big production houses right from the start — be it Excel Entertainment’s Fukrey or Arbaaz Khan’s Dolly Ki Doli — all of those films uplifted my career.”

Varun has even worked with Bollywood’s King Khan, Shah Rukh, and he’s hoping to complete the trifecta by working with Salman and Aamir in the future. “I really want to work with Salman sir. I met him many times when I was doing Dolly Ki Doli, but we never discussed work,” he says.

When we ask him if he’d be willing to approach the superstar and ask for a chance to work with him, he replies, “Yes, why not? It’s everyone’s dream to work with Salman sir. If the SKF banner announces a film that I like, I will approach him and ask for a suitable role. Sometimes, people approach me with roles, but if I feel that I can get a good role in a film that’s being launched, I don’t hesitate to approach the production house.”

Meanwhile, Varun also has Arjun Patiala and Chhichhore lined up for release soon. “I have done a lot of fukreypanti, but I have never been involved in any chhichhorapan in real life,” the actor says as he signs off.