Anurag Kashyap steps down from MAMI

On the other hand I vehemently deny to have stayed silent on the issue & not doing anything about it for years. 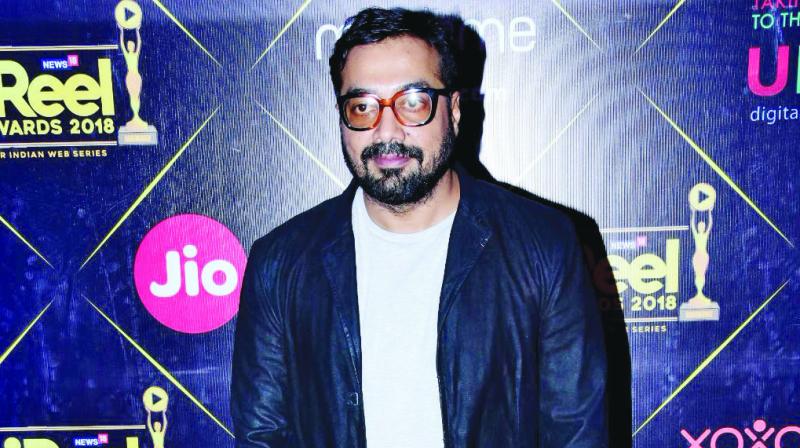 In light of his ongoing tussle with filmmaker Vikas Bahl, who has been accused of sexual harassment by a former employee of Phantom Films, Anurag Kashyap has decided to step down from his position as board member of the Mumbai Academy of Moving Images (MAMI).

Following the filing of charges of molestation against him, Vikas has filed legal cases against his Phantom co-owners Anurag Kashyap and Vikramaditya Motwane, calling them #MeToo opportunists. Many others have also blamed the Manmarziyaan filmmaker for not doing anything to help the victim despite being in a position of power.

In a series of tweets, Anurag has said, “In the light of the current events , I have decided to step back from my duties as a board member from MAMI until the shadow of doubt of our alleged complicitness in silence and not doing anything about it, is cleared (sic).”

“On the other hand I vehemently deny to have stayed silent on the issue & not doing anything about it for years. Can’t explain further to people who don’t understand due process, legalities. Have been resilient through all accusations, keep flinging them my way (sic).”

“The accused was named and shamed a long time back. For people who don’t read the details & only the headlines, I have no response. A lot of women work with me and have been around , I am answerable to them & they stand witness to our actions & our struggle to do the right thing (sic).”

“I was lucky to have had women who slapped me from time to time to turn that boy who at 18 told the girl in his class “ladkiyon ko yeh nahin karna chahiye” to whoever I have become today. But I also wonder, why & when did they stopped slapping me and thought it’s enough. It isn’t (sic).”