The actress opens up about preparing for pregnancy in her next, Ribbon. 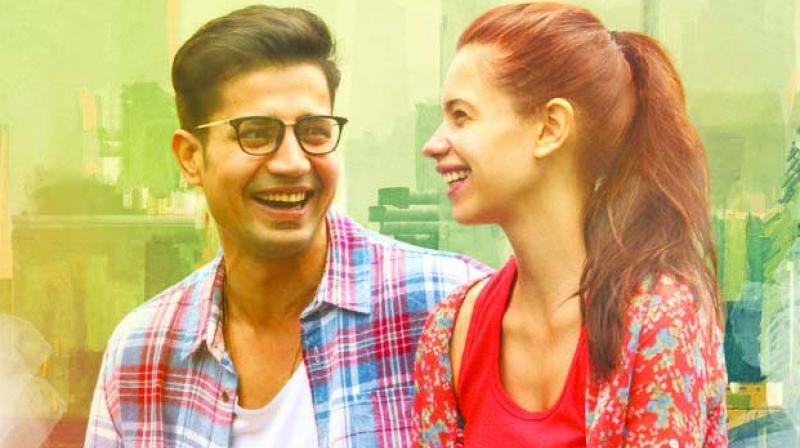 She admits it’s not been a conscious choice though. “I don’t make a choice on cutting out on commercial cinema. I can choose within the scripts that come my way. I get many more offers from independent cinema.”

In her next, Ribbon, Kalki plays an expectant mother. “It’s about a couple, educated and liberal, who undergo innumerable problems. The story spans around four years, from pre-pregnancy to when the baby is four years old,” she says. 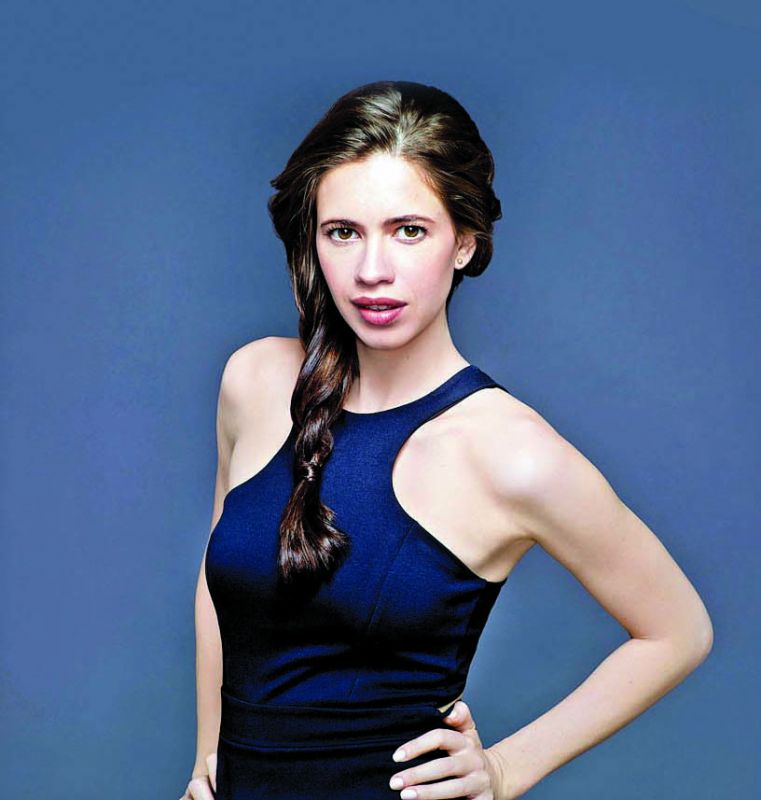 How did it feel to experience motherhood, on screen at least? “I have never been a mother, so I had to do a lot of research,” she says. “I read a lot about pregnancy, so much so that I started getting news alerts on Google about articles around it. I met some mothers too, who told me what it feels like to give birth and after it. Rakhee (the director) had a friend who’d just had a baby. I spent time with her, watching her breastfeed, how to pump milk, how to massage a baby and change diapers. It was hands-on work.”

But what’s next for Kalki? Counted in the ranks of intelligent actors of this generation, would she too turn to direction sometime soon? “No, I can’t,” she sighs. “It’s like being a parent. There’s so much of work. You have to look after so many things and actors. It’s so hard. Sometimes you even have to sell your house! It’s too much of work. I like being directed, I like being told what to do and I like exploring the medium. I like writing and I like acting in theatres. I have directed in theatres but filmmaking is technical. It’s not something I can plunge into. I would need years of experience for that.”

She is however keen on working in movies in the South, since she hails from Pondicherry. “I would love to do Tamil films, because I speak the language fluently. I haven’t been offered anything great, but maybe next year I might do a Tamil film,” Kalki smiles.