Anand L Rai’s film starring Sara Ali Khan and Dhanush may well be Raanjhana 2, but it will have to be a fresh story. 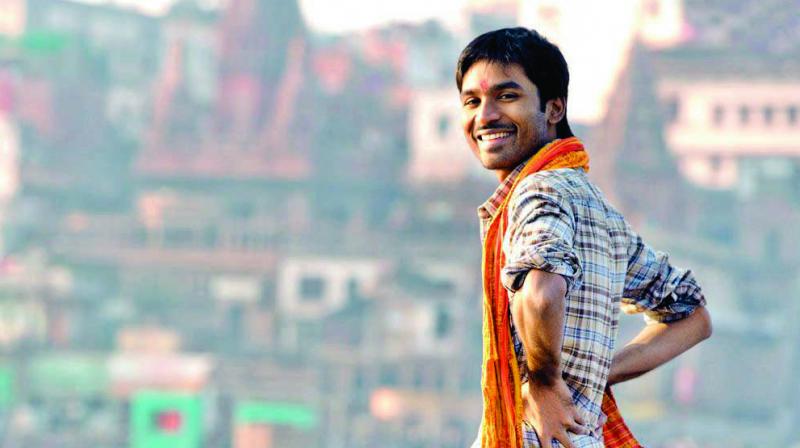 Sara Ali Khan being finalised as the heroine of the new Aanand L Rai film starring Dhanush is old news. The filmmakers were then considering the possibility of billing the film as Raanjhanaa 2.

Considering the fact that Rai’s new collaborator Bhushan Kumar has already worked with Anurag Basu to do a sequel to his film Life … In A Metro and have tentatively titled it Ludo, and the Imtiaz Ali untitled film starring Sara and Kartik Aaryan being billed as a sequel to Love Aaj Kal, the film could have a different title for sure, unless copyright issues are sorted out.

“Rai has already pulled out from Eros – who backed Raanjhana. He even pulled Shubh Mangal Zyada Saavdhan out of Eros. There may be a title issue, but if it is sorted, we may still have Raanjhanaa 2 as the title as in the case of SMS,” says a trade source.

But the issue here is that Dhanush, who played the male protagonist opposite Sonam Kapoor in the first part of Raanjhanaa, dies in the end. With his resurrection obviously impossible, sources say it will have to be a fresh story. “It is being treated like an independent film bereft of the earlier film’s nuances,” say sources.

Meanwhile, rumour has it that Hrithik Roshan will join Dhanush and Sara in the said film, replacing the Abhay Deol’s character. However, this has not been confirmed.