Sex is a predominant factor in Bahl’s new film Section 375 as well. In the film, a character played by Rahul Bhat stands accused of rape. 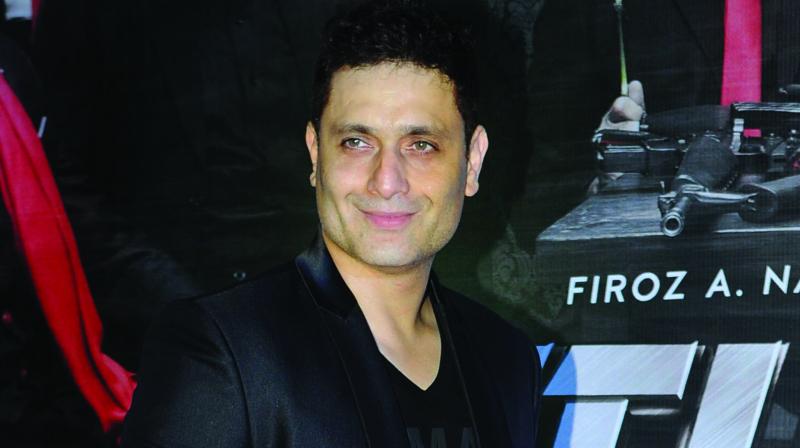 Ajay Bahl, who directed the startling sexually charged BA Pass in 2012, is back with another eyebrow-raising film. Sex is a predominant factor in Bahl’s new film Section 375 as well. In the film, a character played by Rahul Bhat stands accused of rape.

While the buzz is that Section 375 is inspired by the rape allegation against actor Shiny Ahuja, Ajay and the film’s producer Kumar Mangat deny it. “Our story is different. When (producer) Kumar Mangat Pathak came to me with the script, I could immediately sense its immediacy and the topicality. There are bound to certain similarities between our subject and similar cases, including Shiny’s, because we are dealing with the issue of consensual sex versus rape within the Hindi film industry,” the director says.

Speaking about his long hiatus, Ajay says that he was waiting for the right subject and the right people to back it. “I had started a film in the middle but I opted out as I couldn’t see eye to eye with the producers. Section 375 is the kind of subject I believe in. My producers let me make the film the way I wanted without compromise,” he concludes.