Akshay and Farah had a professional falling-out when their film Tees Maar Khan turned out to be dud. 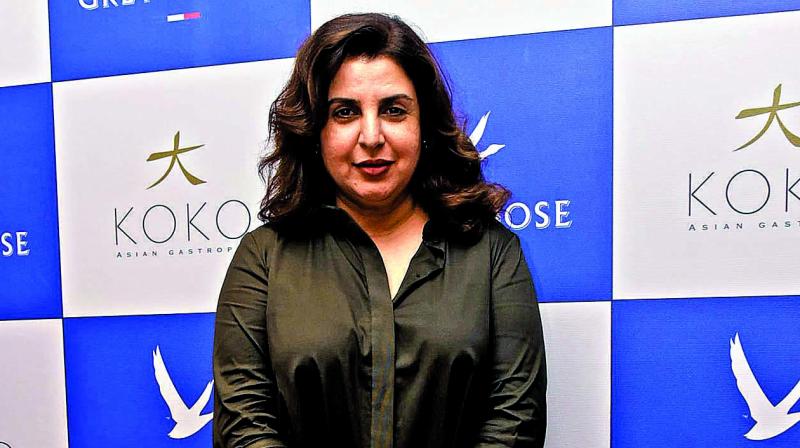 A while back, we told you how Farah Khan and Akshay Kumar had kissed and made up, after feuding for years. Now, we hear that that may soon make a movie together.

Akshay and Farah had a professional falling-out when their film Tees Maar Khan turned out to be dud. But the two seem to be bonding again on the sets of Farah’s brother Sajid Khan’s film Housefull 4, for which she is choreographing some songs.

“They celebrated Sajid’s birthday, and Farah also wished Akshay on his birthday, on Sunday. Given that their friendship has been re-invigorated, Farah has discussed her next project with Akshay, and she wants him to play the lead role. And though he’s not yet agreed to do the film, Akshay wants to hear the final draft,” a source reveals.

Watch this space for more updates!